Maidstone man with COVID-19 urges others to follow precautionary measures 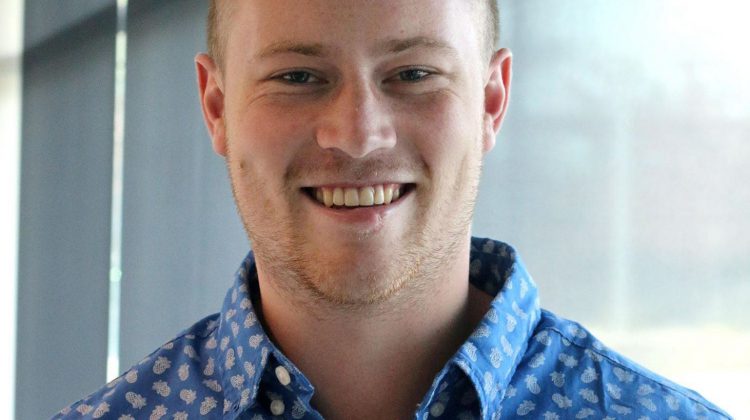 Brock Weston of Maidstone is sharing his story after testing positive for COVID-19. (supplied by Brock Weston)

A Maidstone man who tested positive for COVID-19 is sharing his story in the hopes that more people take precautions seriously and think of others during this time.

Weston is currently in isolation at his parents’ farm, north of Maidstone. Weston has stayed in the basement for the passed 10 days while his parents are keeping their distance on the main floor.

“It’s somewhat difficult being in the same home as my parents but we’re doing our best. Both my parents have been a godsend bringing me food and water.”

Weston says he’s feeling better now. He was at Marian University in Wisconsin when he heard Prime Minister Justin Trudeau call on all Canadians outside the country to return. It was on the trip back that he noticed the symptoms.

“It started as what felt like a cold, a sore throat in the morning, a stuffy nose during the day.”

He says he didn’t get the recognized symptoms of a fever, chest pressure and breathing difficulties until days later.

“Across about five days I had no sense of smell, no taste, no appetite. I lost about 10 pounds and the fever went away after about three or four days.”

Weston says he never had more than two or three symptoms at a time. Once Weston realized he may have COVID-19 he did the self-assessment, called a clinic and was booked for a test in Lloydminster on March 20.

When he got to the testing facility he was instructed to call a number and stay in the vehicle. Afterwards, he was guided through the building and was told to sanitize and put on a mask.

Weston says they put a swab into both sides of his nose.

“It’s kind of like a sneeze that’ll never come.”

Weston received a call confirming he was positive on March 23. He says he followed all the precautions but was still worried about spreading it.

“It was scary to know that I had been carrying it and actually had it. I was glad I was past the severe symptoms but I was worried about who along the way I came in contact with before I knew I had.”

While he isn’t sure where he picked it up, Weston suspects it was during a trip to Nashville with friends earlier in the month.

He says two of his friends have taken the test though they haven’t shown any symptoms. He says they were being proactive and haven’t received results yet.

“Symptoms you think are miniscule could be something that grows like mine did.”

Weston thinks he’s gotten through the worst of it and will soon be taking another test to see if he still has COVID-19.

“If I get two negative re-tests in a row then I’m good to go and I have one coming up this weekend.”