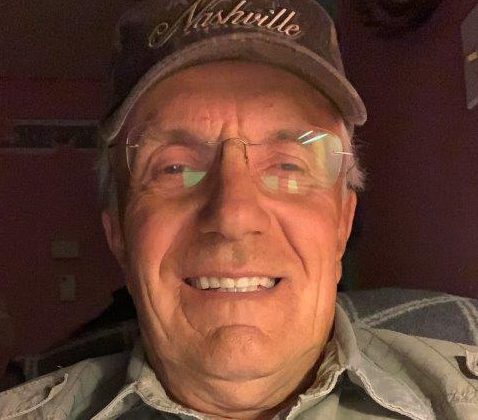 The Vermilion RCMP are asking for the public’s assistance finding 77-year-old Gerhart Kiel.

Kiel, who is also known as Jerry Kelly, has been missing since November 23rd, 2019. He was last seen in Vermilion, and there is a general concern for his well-being.

He is described as 6 feet tall, 175 pounds with hazel eyes and grey hair. He also wears glasses.

Police believe he may be driving a dark grey 2009 Ford Ranger, with the Alberta license plate NFU 020.

Anyone with information on Kiel’s whereabouts is asked to contact their local RCMP or police detachment. 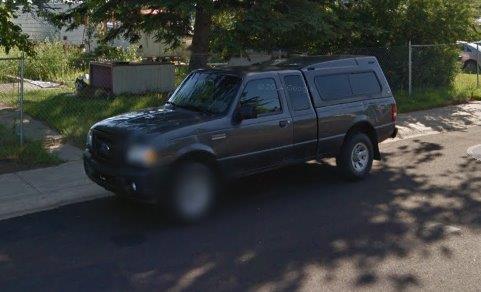