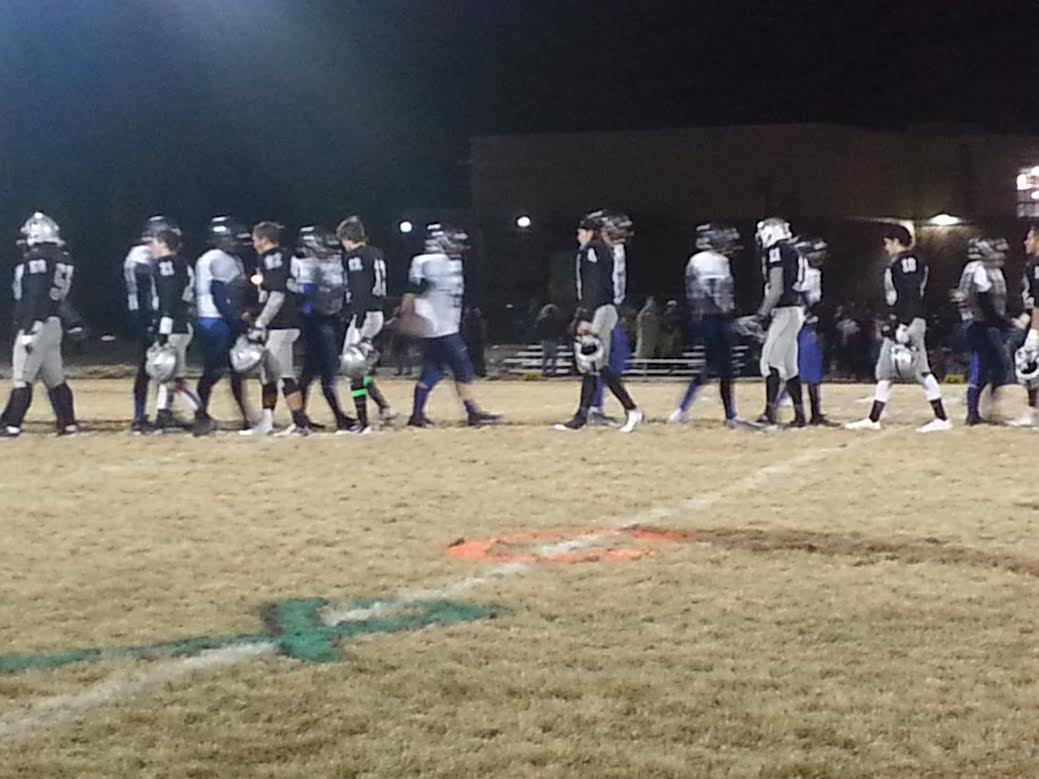 The Holy Rosary Raiders have punched their ticket to the Alberta Bowl final.

“The last two weeks we had slow starts and good finishes, today was a quick start and a horrible finish, so we’ve got to find a balance somewhere,” Orieux said. “It seems like the kids just aren’t getting up for the games. I don’t know if they’re feeling like they’re better than they are or something, [but] just playing good enough to win isn’t good enough. We’re playing Cochrane now. They’re always in the provincial finals. They’ve got 8 of the last 10 or something [like that]. They’re going to be really good, and if this team shows up next week, we’re in serious trouble.”

The Raiders will be looking for their second straight provincial championship, after winning last year’s Tier IV final. They kick off against the Cochrane Cobras on Saturday, November 28, at Foote Field in Edmonton, at 11 a.m.