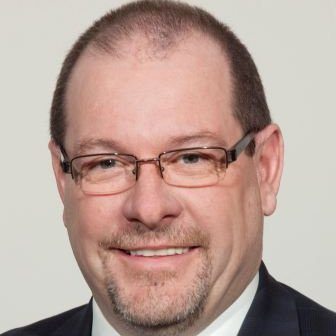 Former mayor Jeff Mulligan has repaid the termination fee of his company’s contract to the city.

On Monday, October 9, the former mayor announced that he would pay back the $120,000 fee in response to the controversy surrounding his company’s consulting contract with the city.

In city council’s latest meeting, City Clerk Amy Smart mentioned that payment had been received by the city.

The meeting’s minutes read “It was noted that administration has received the $120,000 repayment from AHHA Moments for the contract termination fee.”

Both the city and Mulligan declined to comment on the matter.