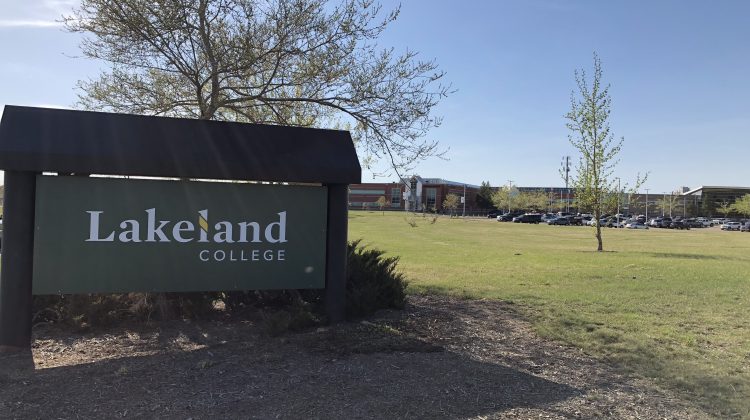 Lakeland College has cut 35 jobs and suspended five programs after provincial funding was decreased for the year.

In order to meet fiscal targets in the 2020-21 year, the college cut $12 million out of their budget as it received less funding from the Campus Alberta Grant. The post-secondary institution cut 35 permanent positions which included roles in administration, faculty and support.

President and CEO Dr. Alice Wainwright-Stewart says the decisions were not made lightly.

“I wish the people whose positions were eliminated all the best. I know how hard they worked to help our students and our college succeed and how they’ve championed our college community. I thank each of them for their contributions.”

Along with the reduction in staff, the college has suspended applications for five programs. Four of them were offered at the Vermilion campus while the Street Rod Technologies program was taught at the Lakeland’s County Energy Park Site near Lloydminster.

The programs that were suspended include:

No new students will be accepted to these programs for September 2020. The college notes different skill components of street rod technologies will continue through weekend vehicle restoration workshops.

Of those 35 positions, 14 were Alberta Union of Provincial Employees (AUPE) members. AUPE Vice-President Mike Dempsey says the cuts stem from province-wide reduction in advanced education funding by the UCP government.

“It hits hardest at community colleges. It’s important to remember the reason why these community colleges were set up in the first place was not only to help diversify the local economy but also to provide training for jobs that are regionally based.”

Dempsey notes that students looking to get into similar programs will now have to go to post-secondaries in bigger cities such as Edmonton or Calgary. With those students no longer in the community, he says they’ll have to pay more for their education and the local economy will also drop as well.

“Vermilion is not that big of a town and that will hurt. It will hurt the community and the local businesses too simply because there will be less money being spent in the community.”

Other post-secondary schools such as SAIT also saw staff cuts earlier this week and Red Deer College suspended programs as well. Dempsey expects more job losses in Alberta in the near future.

“We could see upwards of 2,000 to 3,000 cuts come June. We’re talking about everything from social workers to forest rangers including the fire program which has already had some cuts. It’s not an investment in Alberta when you do stuff like that. It’s just a gloomy, pessimistic view of life.”