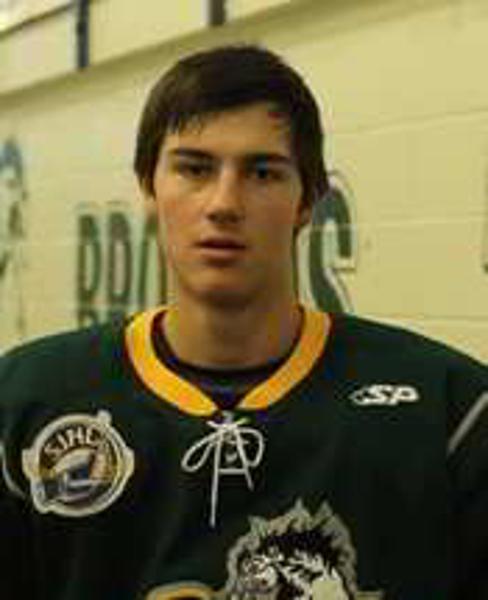 The Lloydminster Bobcats have made a trade.

Moro has spent the past three seasons with the Broncos and this season has been named the team captain. He set a career high last year with 5 goals and 22 assists for 27 points in 53 games. This year, the 6’5″ 201 pound blueliner improved on that pace, tallying 6 goals and 10 assists for 16 points in 28 games, and is currently tied for fourth-highest point total among defencemen in the SJHL.