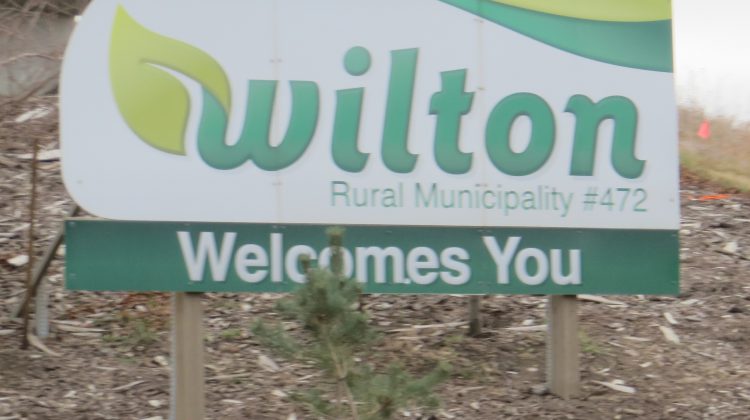 Residents, businesses and farmers in the RM of Wilton will be getting some financial relief as property taxes were decreased.

Reeve Glen Dow says there will be a 15 per cent reduction in municipal property tax for agriculture, residential and light commercial properties. The RM is also taking steps to help those who may not be able to pay the full amount this year.

“If you can’t pay immediately there will be some opportunities to delay that as well as longer periods of interest and penalties that will be waived. We’re trying to give people some more room so getting going again should be a little easier.”

Taxes are normally due in December but taxpayers will have more options to pay when they can. Dow says the specific deductions will be printed on the tax notices which will be going during the first week of June. The educational tax remains unchanged.

The RM will also be giving the oil and gas industry within their boundary tax breaks as well. Dow notes the industry was hit particularly hard during the pandemic and were forced to shut-in some of their wells.

“We’re making special provisions for the industry to help them get back underway or offset the costs. We can do a little bit of that because we’ll also have some lowered road costs as a result of traffic not being on those roads towards the wells that are shut-in.”

Dow estimates oil and gas companies will save about $2 million in taxes which will be offset by the reduced need to maintain the roads they use.

Earlier this week, the Government of Saskatchewan announced a program to help municipalities start infrastructure projects and give the local economy a boost. About $250,000 is available for the RM through the Municipal Economic Enhancement Program (MEEP) 2020. Dow and council haven’t had time to discuss new projects yet.

“Usually when you have the rollout of a program like [MEEP], you have to look at the component you have to put into it and make a decision on that. We are looking at it and seeing if it would be a benefit going forward.”

Outside of the MEEP funding, the RM will be setting new projects aside for the year and instead will focus on maintaining infrastructure. Dow says due to the pandemic they aren’t able to hire seasonal workers and will have a smaller workforce.

“That’s largely because we are going to have amount [of traffic] on the roads and the deferment plan doesn’t give us the municipal resources needed to fund a larger crew.”

He does say the RM has taken steps to ensure staff is always available for service and municipal work. Staff has been split into groups so if one person contracted COVID-19, the spread would be limited within that group.

The municipal office remains closed to the public at this time.