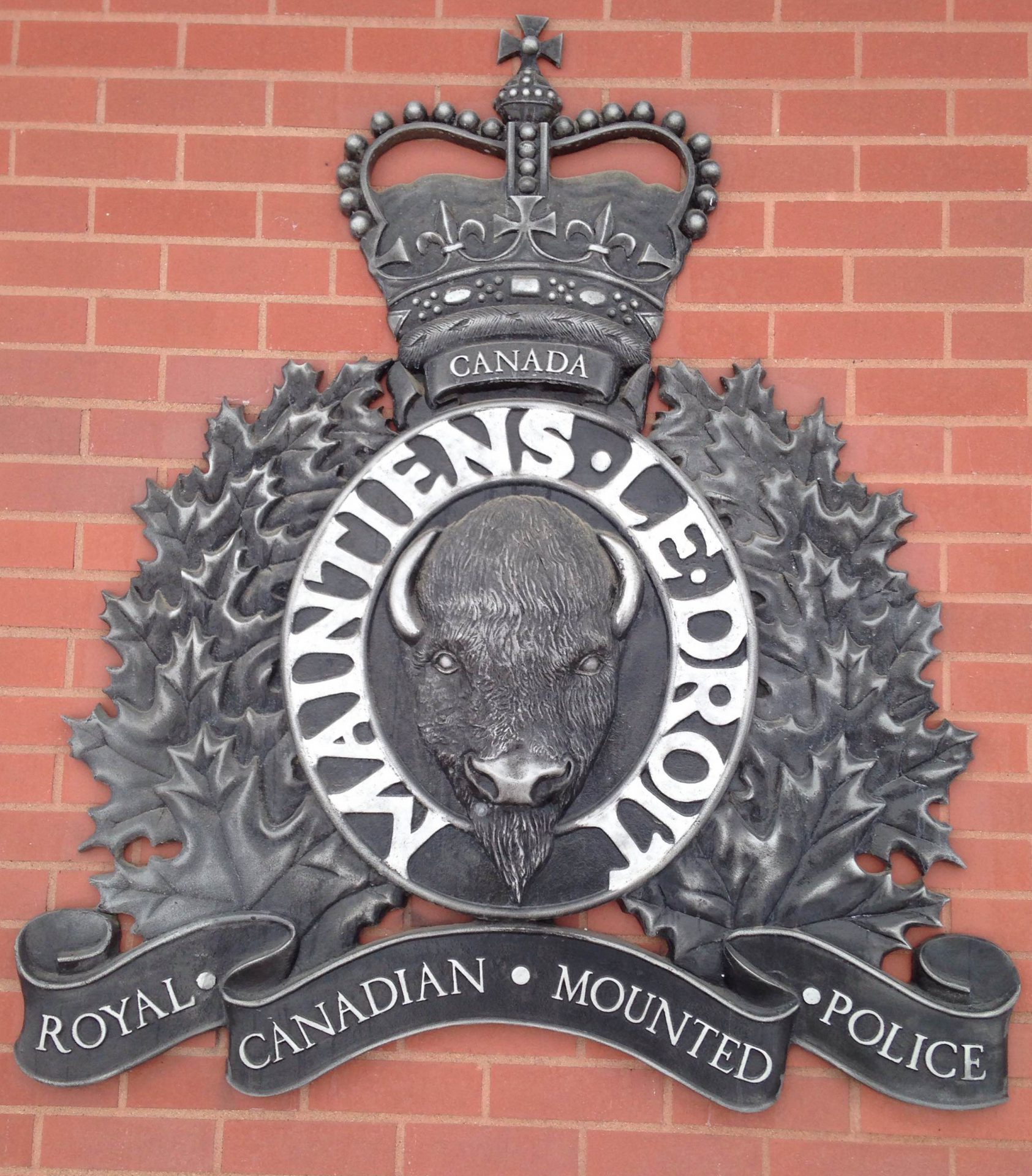 UPDATE: Owen James Blood has been found safe. RCMP thank the public for their help.

The Lloydminster RCMP are asking for the public’s help in finding 28-year-old Owen James Blood.

Blood was last seen on May 21st in Lloydminster, and police are concerned for his well-being. He has connections to Lac La Biche and Heart Lake First Nation as well.

He is described as Indigenous, 5’8″, 130LBs with black hair and brown eyes. He was last seen wearing camouflage pants, a black Crooks and Castles brand sweater and grey shoes.

Anyone with information on Owen James Blood’s whereabouts are asked to contact Lloydminster RCMP, their local police detachment or CrimeStoppers to remain anonymous.