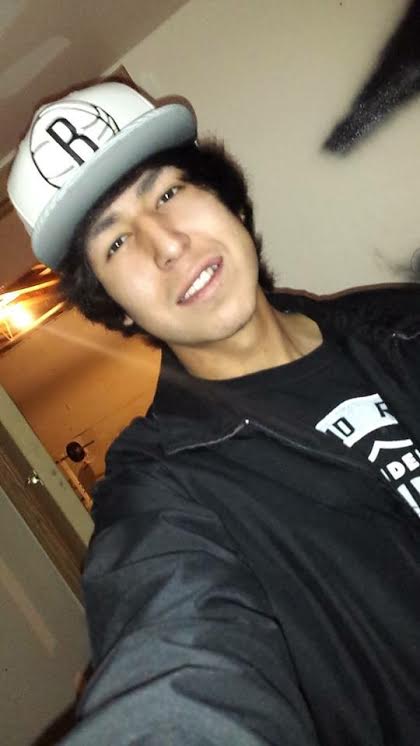 Onion Lake RCMP are looking for a missing teen.

18-year-old Ethan Eagle was last seen in the evening of Friday, December 4, at a home in Onion Lake, and was reported missing by his family on Saturday, December 5.

Eagle is described as an Aboriginal man with black hair, brown eyes and an average build. He was last seen wearing blue jeans, a black hoodie and running shoes, and was heading north from his home.

UPDATE: Onion Lake RCMP say that they have found the body of Ethan Eagle. The body was found late Monday afternoon in the community. The RCMP say the investigation is ongoing, and an autopsy has been scheduled.