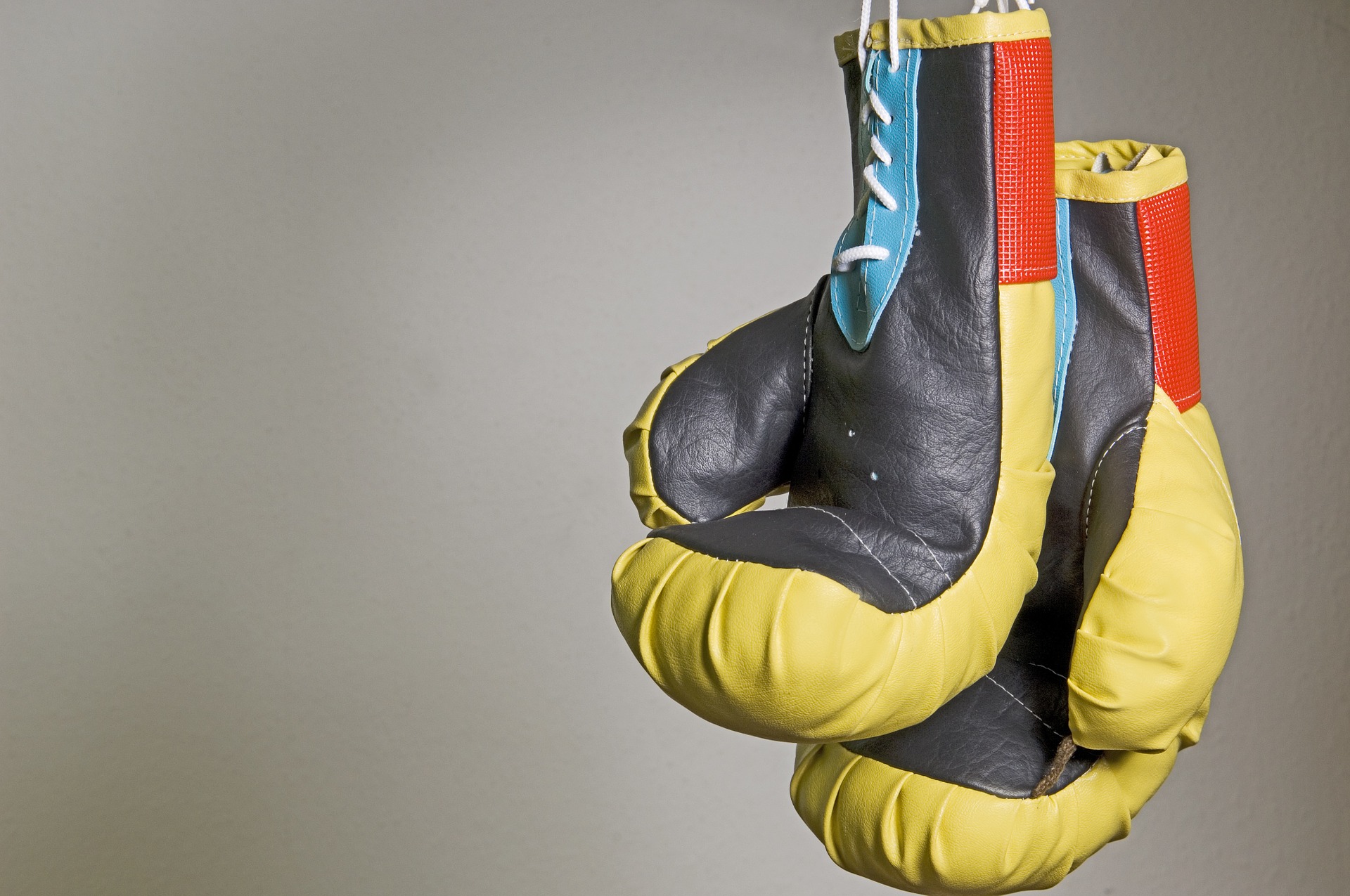 Gyms have spent the last week re-opening around the Border City, but it’s looking very different than normal.

Saskatchewan gave the approval to re-open on June 8th, provided gyms could follow health and physical distancing guidelines in the wake of COVID-19. Some facilities chose to open right away, while others have been taking their time to adapt their gyms around the new rules.

One of those gyms is the Lloydminster Boxing Club, which has held off re-opening for the next two weeks.  Austin Burgess, one of the coaches at the club, says they’re working on making their gym minimal contact.

“We’re only allowed eight to ten people in our gym at once, and that’s all that we are comfortable with too. There’s a lot of things we have to implement, so we are supplying masks for all of our athletes if they would like it. We’ll also going to be supplying hand sanitizer, disinfectant, that kind of stuff.”

Instead of sparring and other workouts requiring close contact or a partner, the Lloydminster Boxing Club will be focused on solo workouts such as weight training, cardio and footwork, among others.  Burgess says he’s heard positive feedback from members.

The Lloydminster Boxing Club is set to re-open June 23rd. Updates and rules will be available on their social media.