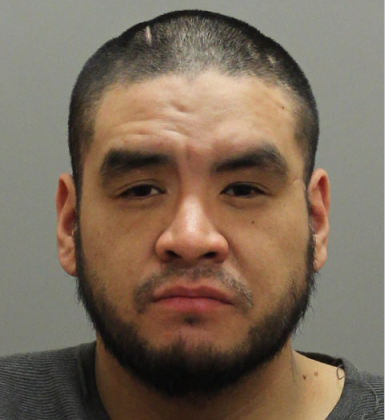 The RCMP have issued a Canada-wide warrant on a man wanted for homicide in North Battleford.

Michael Jordan White is wanted in relation to the death of Todd Stone on May 13. The previous Saskatchewan-wide warrant for his arrest has been extended to the country.

White is from Sweetgrass First Nation and is described as being 5’7″, weighing 180 lbs with brown eyes and brown hair. Mounties say he may also have shaved his head and beard recently.

They say he may be in North Battleford, Lloydminster, Saskatoon or Edmonton but it has not been confirmed.

Anyone with information on White is asked to contact their local detachment immediately.