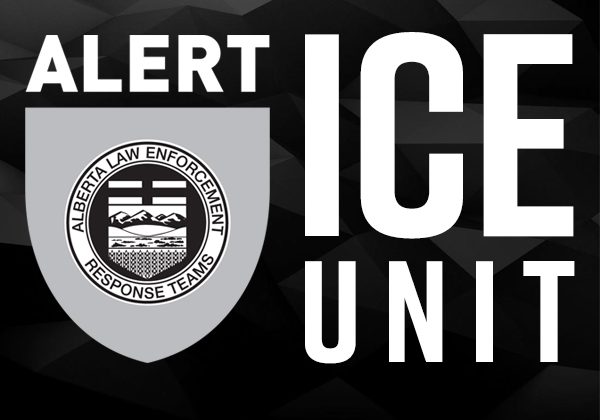 A man from Frog Lake is among 18 people from across Alberta being charged with child pornography related offences.

ALERT’s Internet Child Exploitation unit laid a total of 65 charges between May 20th and June 23rd.

ICE received 243 reported instances of online child exploitation in the province in March, exceeding the two-year average of 110.

The unit speculates the rise is likely in part related to digital dependency during COVID-19 isolation measures.

ALERT CEO Superintendent Dwayne Lakusta says “ICE is working incredibly hard to put predators behind bars but we need parents to do their part and be vigilant of their kids’ online activities.”

The Canadian Centre for Child Protection provides support to families during the pandemic which includes information and resources for families, caregivers, schools, educators and child-serving organizations.