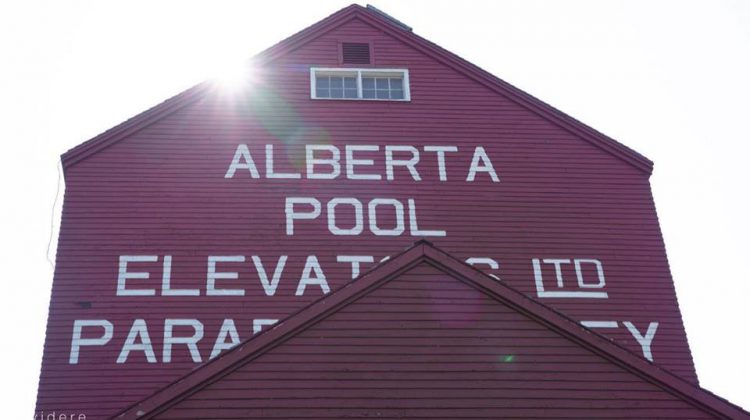 Kyla Purser with the Climb Thru Time Museum says they had visitors all three days after making the official re-opening announcement on Friday.

“We had great reception with very little advertising off the start. We sure appreciate everybody who took the time to do that.”

The Paradise Valley museum re-opened under reduced hours which will be in place for the rest of summer. It will be open Friday to Sunday from noon to 5 p.m.

Purser says the museum is a no-touch experience but, as part of the re-opening guidelines, all surfaces will be disinfected after a visitor or group passes through. She says they’re also don’t expect to limit the number of visitors but they have plans in place to accommodate more guests if needed.

“We do have a stairway coming down so if there’s people up there we can suggest a guest to go up through the museum then come down through the fire escape stairway.”

While Purser says she’s happy to re-open, the delay will have on their profits as they’ve missed their busiest time of year.

“A lot of groups from schools and seniors groups come through in June. We have a large number of groups early in the season than we do in July and August and, unfortunately, we’ve missed out on that which is understandable.”

In order to save money, the tea room will stay closed this year.

“It’s a part of the charm of a small-town museum. We had homemade goodies, coffee and visiting. Every Wednesday we would host pie day for our local community members and visitors. We’re going to miss out on the small-town social aspect of having somewhere for people to congregate and visit.”

The Climb Thru Time Museum will be open from noon to 5 p.m. on Canada Day and closes on August 31st until next spring.