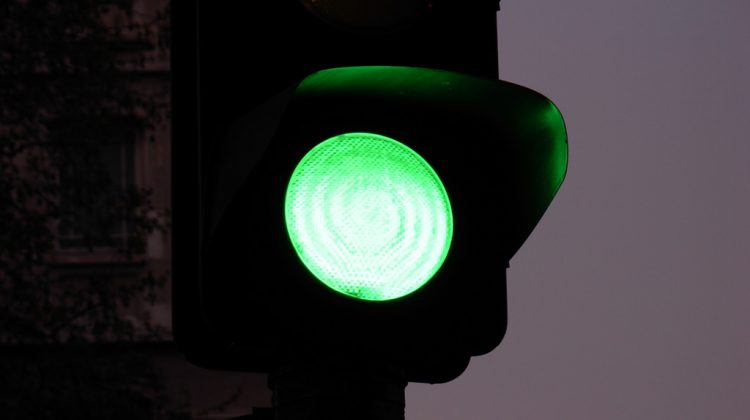 The city is hoping to expand their traffic signal coordination project this year which will ease traffic flow on the city’s busiest roads.

The contractor will install all the necessary hardware on 50 Avenue including cabinets, controllers, detection cameras, cellular modems and other pieces of equipment.

“We bought the software program that runs the brains of the operation. It’s been acquired and we don’t have to buy additional equipment. I think that’s where you see cost savings. Having standardization across the board of equipment is important. Can-Traffic is one of our providers currently and they’ve worked in the city for a number of years.”

He adds the city also has an existing service contract with Can-Traffic which will cover any maintenance needs for the project.

Aalbers expects the upgrades to be done on a shorter timeline than the previous signal upgrades as both the city and the contractors now have experience with the system.

“Now that we’ve got the bulk of the software in place and we know where we’re headed, so I think it’ll be a shorter timeline. We did run into a few IT issues. When you add a new computer system, the computers don’t always agree 100 per cent and we worked through that.”

If the city were to hire another company, they would either have to implement another system which could result in many problems or have the other company require to learn the new system.

City council will make a decision on the matter at a future council meeting.