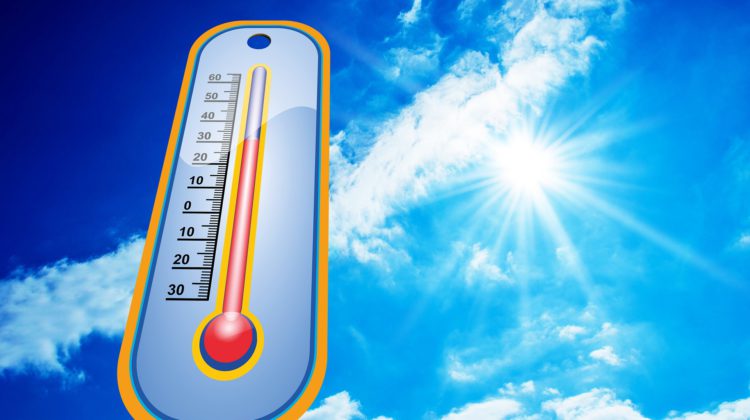 Temperatures reaching 29 degrees Celsius or higher are expected for at least the next 2 days.