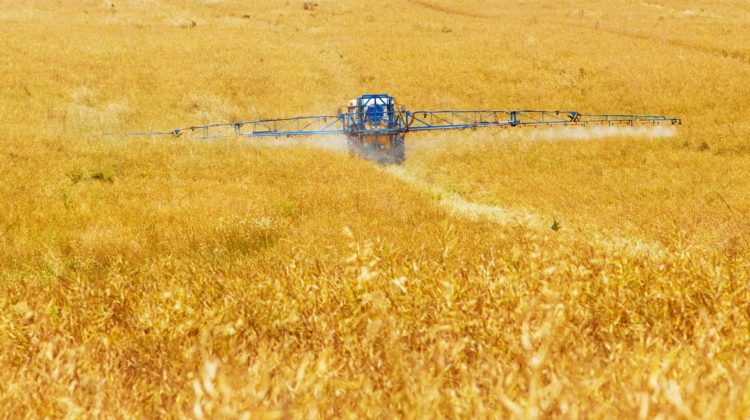 A majority of crops in the Lloydminster region are still in good condition, but rain continues to be a problem for farmers.

In the Saskatchewan crop report for the week of July 21st to 27th, northwest region farmers are reporting some crops are still behind in development or have been damaged by the rainy weather. It has also delayed haying in some areas and producers currently have 28 per cent of hay baled or put into silage while 31 per cent is cut and ready for baling. Hay quality is rated 90 per cent good and 10 per cent fair.

In other parts of the province crop development progressed rapidly due to warm weather with earlier seeded crops beginning to mature.

Most of the northwest region received some amount of precipitation with the highest amount of rain falling in the Neilburg area with 50 mm. North Battleford received 16 mm, Frenchman Butte had 22 mm and St. Walburg continues to have the most precipitation in the province since April 1st with 416 mm.

Most of the crop damage came from flooding, hail and wind as well as reports of wildlife and diseases also causing damage. The report says ascochyta and leaf spot diseases has been noted in cereal crops.

Farmers continue to scout and spray for disease with many using aerial applications. They will also be haying and fixing equipment.