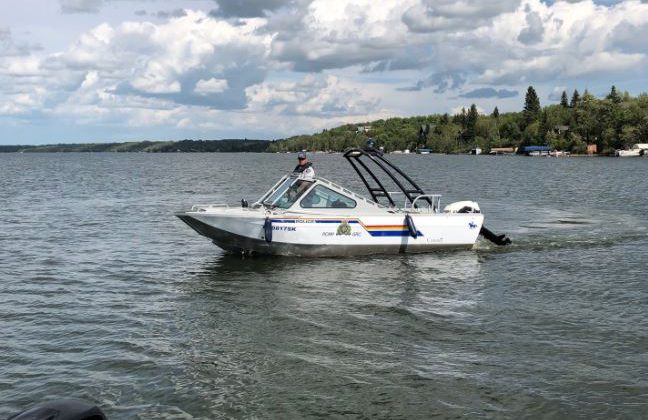 Saskatchewan RCMP is reminding all boaters to stay sober as operating while impaired by alcohol or any other substance is illegal.

The RCMP is teaming up with the Saskatchewan Ministry of Environment and SGI to advise those heading out to the lake to do it safely and sober. Saskatchewan RCMP say operating a boat while impaired shares a similar consequences to driving a vehicle while impaired.

Both the RCMP and Ministry Conservation Officers have the authority to enforce alcohol regulations and will be patrolling resort and lake communities to ensure provincial regulations are being followed. Conservation officers will be conducting regular boat patrols to check anglers.

Open liquor is not allowed for anyone on a boat or pontoon boat as they are considered a public space. Alcohol slows down reflexes, impairs motor skills and judgement and impaired passengers are at risk of drowning if they fall overboard.

Alcohol is only allowed for passengers on an actual houseboat that has plumbed-in sewage, cooking and sleeping facilities. The houseboat must also be moored to a permanent mooring structure, dock or land.

Anyone out on the water should also be wearing a lifejacket or personal floatation device and follow safe boating practice.

Anyone who suspects a person is operating a boat and is impaired by alcohol and/or drugs is encouraged to call the local police agency or 911.