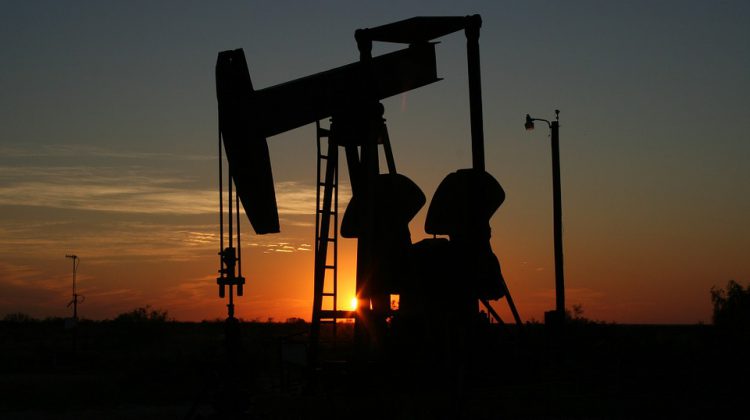 A plan to give Alberta’s energy industry a break on municipal property taxes could cause a dramatic loss in revenue for rural municipalities.

The Province of Alberta is proposing changes to way oil and gas operations are assessed. There are four different scenarios proposed with one of them giving companies a sharp tax break on municipal property taxes.

Swyripa says they’ve already had to make cuts over the years as the oil and gas industry declined.

He says there is a possibility of benefits if the money from the tax breaks stays within the county, but that has not been specified in the proposals.

“If the money is put back into the area and not moved out of the country or Alberta then it could be a possible benefit overall in the long run. But, if it’s not designated that the money has to stay within then I can’t see it being a benefit.”

Swyripa says they are looking for more information on the models and we’ll be speaking with Vermilion-Lloydminster-Wainwright MLA Garth Rowswell.

In a statement to MyLloydminsterNow, Rowswell says they continue to look into the changes and no decisions have been made at this time.

“There is an ongoing debate between industry and municipalities about taxes on gas properties. A careful balance has to be found to ensure both sides are respected and heard. Government has been consulting on this matter and will continue to do so into the fall.”

Al Kemmere, president of the Rural Municipalities of Alberta, says another issue municipalities face, which the changes don’t address, is one they’ve had for many years.

“We’ve had an issue all over Alberta that’s escalated in the past few years with unpaid taxes. There are challenges with forcing municipalities to pay taxes the way everybody else has and some [companies] are choosing not to pay their taxes.”

Kemmere says it will also after urban municipalities via the Intermunicipal Collaboration Frameworks (ICF). The framework allows bordering municipalities to share services with all parties pitching in under an agreement. Kemmere points out if rurals aren’t able to pay their share then it would come down to urbans to cover the costs.

He says MLAs were informed about the scenarios early last week. Kemmere has a meeting booked with the Minister of Municipal Affairs Kaycee Madu in early-September to discuss the issue. He also hopes to meet with Premier Jason Kenney before any decision is made.

EDIT: This article has been edited to include the impacts on County of Vermilion River taxpayers.