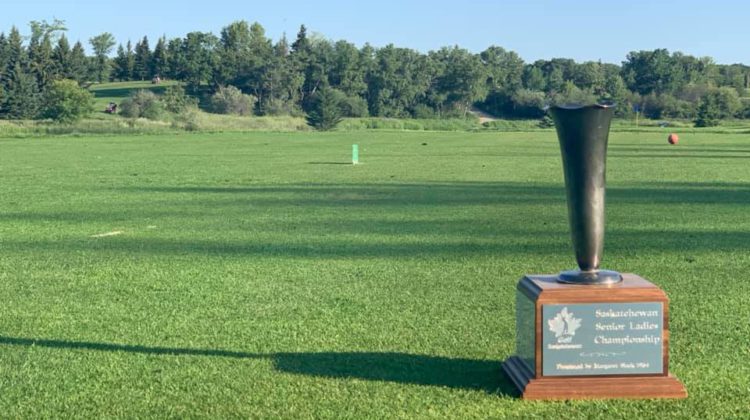 After a bad first day on the Yorkton course, Jo-Anne Schiller was able to put her game together and finish the 57th Saskatchewan Senior Women’s tournament in second place.

The tournament was held at the Deer Park Municipal Golf Club from July 28th to the 30th. Schiller says she was having issues ahead of the first day which caused her to struggle, but was able to work them out to rebound in the next two days.

“I figure I just did okay. I could’ve done better but, it’s just a different course that you have to learn. It had very slow greens and I found it tough to catch on to the greens for a while.”

She says she was also taking lessons ahead of the tournament to change some of her swing technique which took time to incorporate. Schiller posted rounds of 87-80-80 for a total of 247. She was five shots over the second-time tournament winner, Tammy Bezair of Yorkton.

In the 2020 tournament, she also had the most par breakers, sinking in 5 birdies.

“I was really happy about and I knew I passed on a couple of others that I knew I should’ve had. I was putting well except on slow greens.”

Schiller has won the tournament three times in the past with the last being in 2018.

Schiller has one more tournament on the horizon, the 2020 Edmonton Women’s Amateur, Senior & Super-Senior Championship. The championship will take place from August 18th to the 19th at The Ranch Golf and Country Club in Acheson, Alberta.