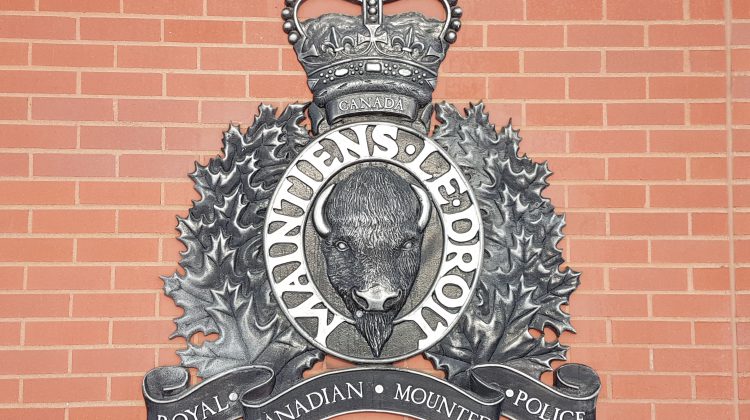 Alberta residents, including those in the Lloydminster area, will have a new tool to report some crimes.

The Alberta RCMP is rolling out a new, province-wide online crime reporting initiative, which they say will help emergency call takers and frontline members focus their time on high-priority calls, as well as help the public report these crimes in a more accessible way. They are also trying to make sure all crime is reported, which will allow them to have a more accurate picture of where crimes are happening and how to distribute resources.

Now citizens will be able to report crimes online, after which an RCMP officer from the Call Back Unit will follow up with the person for the next steps. These incidents include:

The report must also meet certain criteria to be reported online instead of over the phone or in person. These cases must have no witnesses or suspects, there are no items involving personal identity, firearms, license plates or decals, and items stolen, lost or vandalized cost less than five thousand dollars. This also applies to repair costs on vandalized items.

This program was piloted in several Alberta towns since June, and can now be used by all residents.