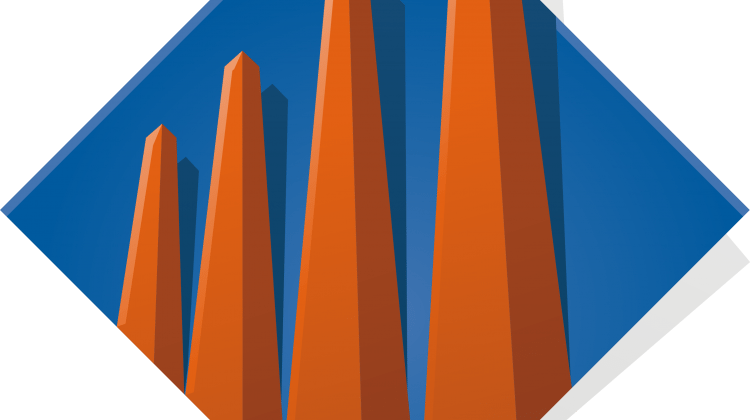 The City of Lloydminster has released its holiday schedule.

All City facilities will be open to the public until 1 p.m. on Thursday, December 24, before closing for Christmas Day, with the exception of Archie Miller Arena, Russ Robertson Arena, and the Centennial Civic Centre, which will only be open until 12 p.m.

The city says they will also be closing operations at 1 p.m. on Thursday, December 31, and stay closed on New Year’s Day. All facilities will resume regular operations on January 2, 2016.

For a full schedule of city facilities, visit lloydminster.ca.