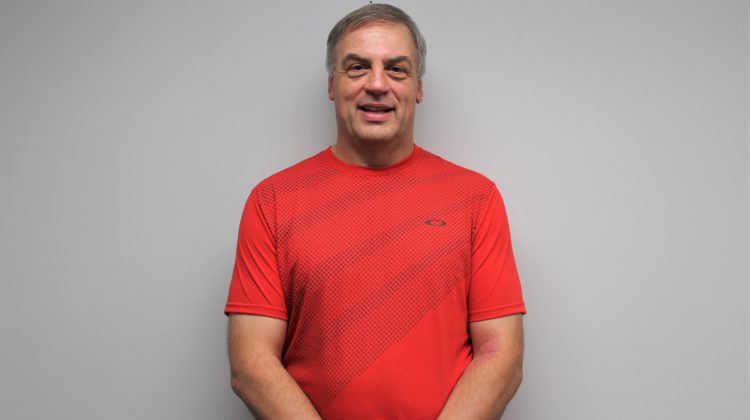 A Lloydminster man won himself $100,000 in second top-prize for LOTTO MAX.

Saskatchewan Lotteries says the last six digits on Murray Holland’s ticket for the June 26th draw netted him the earnings.

“I didn’t have my glasses on so I couldn’t count all the zeroes,” laughed Holland. “I had to take it to the cashier to verify.”

Holland lives on the Saskatchewan side of the border, but picked up his ticket earlier on the day of the draw at the 18th Street Gas Bar at 5002 18th Street on the Alberta side.

Holland said the win will make a big difference in paying down some debt.