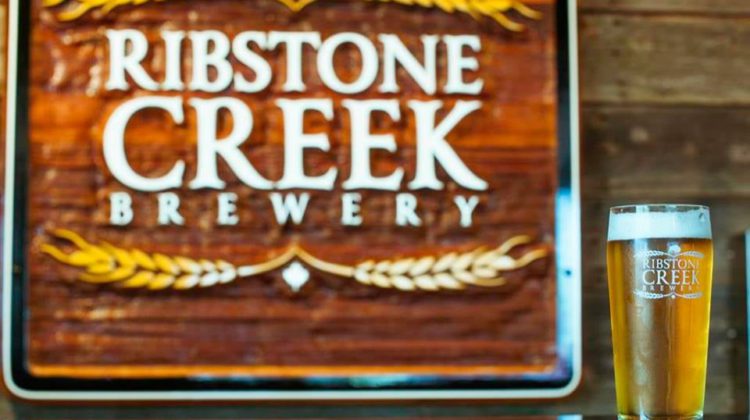 Ribstone Creek Brewery is celebrating another year of winning a national prize for their beers.

The 18th annual Canadian Brewing Awards was held virtually on September 12th with over 1,500 beers from 236 breweries judged in the contest. Organizers handed out bronze, silver and gold medals in more than 50 categories.

The brewery’s Abbey Lane English Mild Ale took the gold prize in the session ale category. The beer has been a winner for Ribstone before as it placed gold in 2017 and silver in 2019.

Ribstone also took home a silver in the porter category for their Old Man Winter Porter. It’s another consistent winner for the brewery as it received the same recognition in the awards in 2015 and 2016.

“It’s brewers across the country from coast to coast and for our little brewery in Edgerton to win a gold and a silver in two separate categories, it’s really something we’re proud of,” General Manager Aaron Norris says.

He says having the beers be such consistent winners shows the quality of Alberta malts and in their brewing methods.

“We have to tip our hats to the brewing team who do a fantastic job. A lot of care and effort go into a lot of our brewing processes and no shortcuts are ever taken. When you do things right it’s easy to replicate results.”

Norris thanks the community for supporting the brewery. The full list of winners can be found here.