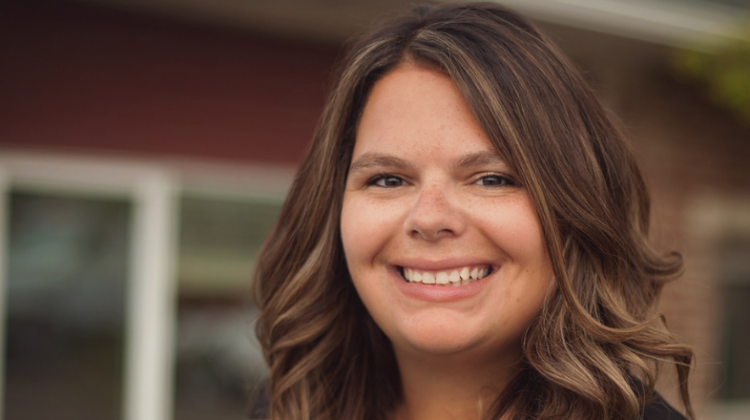 Rhiannon Greening is the latest person to announce she’s running for a spot on the Lloydminster City Council.

Greening currently works with Startup Lloydminster, which works to help small businesses and entrepreneurs reach their goals. She is also a labour and birth Doula, working to support expectant mothers through pregnancy. She has lived in Lloydminster for the last twenty-five years and is currently raising a family with her husband here.

Greening explains that some of her focus if elected, would be to work on and contribute to several revitalization plans for the community. These include Downtown Lloydminster revitalization and the Martin Browne School redevelopment, as not only a way to improve these spaces for current businesses and residents but also to attract new ones as well.

Greening adds that she became especially interested in enhancing the downtown core of the city as a volunteer for Downtown Lloydminster Streetfest, something she plans to continue in the future. She will look to continue community engagement sessions such as Your Voice nights to foster dialogues with community members.

Another aspect of Greening’s campaign is guiding people in the community to get more involved in municipal politics. She says she was inspired by people like current Lloydminster City Councillor Stephanie Brown-Munro and Battlefords-Lloydminster MP Rosemarie Falk, who are raising families while also undertaking public work for the community.

She says she hopes her campaign will get people, especially younger people, more interested in learning what’s going on at the city level.

Official nominations to run for City Council will open September 22nd and will close at 4 PM on October 7th. Voters will then go to the polls on November 9th. Darrell Dunn also announced in August he’s looking for a seat on Council in the upcoming election.