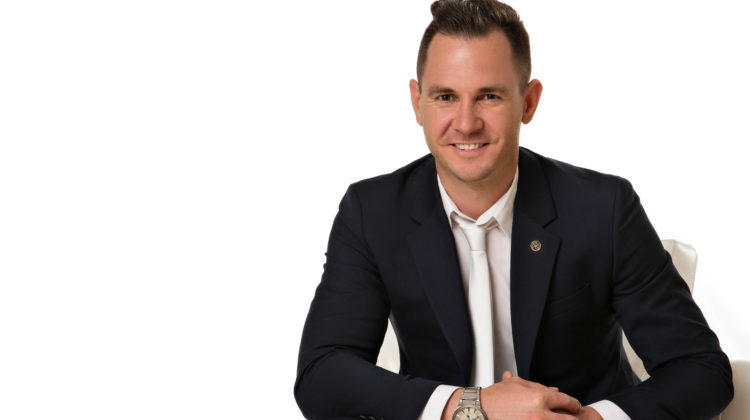 Former Councillor Jason Whiting is running for a spot on the City Council. [Jason Whiting/Supplied.]

A former Lloydminster city councillor is seeking another term this election.

Jason Whiting previously served on city council from 2012 to 2016 and ran for the mayor’s seat in 2016. He currently works as a photographer, but has also been a millwright and worked in the oil industry. Whiting was also a past president of the Rotary Club of Lloydminster and was a board member for several organizations throughout the city including the Lloydminster Handivan Society, now known as Border City Connects.

“I want to bring our community residents’ voices council and ensure that they’re heard. I’ve watched the city grow and participated on council so I know some of the challenges that we’ve faced and some of the things we would like to see moving forward.”

Whiting’s top priority this election is public safety. He wants to continue having a good relationship with the local RCMP detachment and firefighter’s union while also watching the city’s bottom-line.

“Those are some of the biggest expenses to our budget every year and in order to provide adequate safety we need to be addressing and watching that very closely to ensure it’s good on all levels.”

Next on the list is maintaining and improving infrastructure and then the “nice to haves” which are projects that improve the quality of life for residents. Whiting says tough times are ahead as Lloydminster recovers from the onset of the pandemic and hopes restrictions aren’t placed on businesses again.

“We want to see our city grow and prosper. In order to alleviate some of the hardships that taxes bring on to our residents, we need to see a growth in our commercial and industrial areas. It’s a balance of all that that I want to bring to council.”

Whiting will primarily be campaigning using social media, but encourages residents to speak with him if they see him in the city. A total of 18 candidates are running for city council this election and residents can hear more from them at the virtual all-candidates meeting on October 19th. Residents will cast their ballots on November 9th.