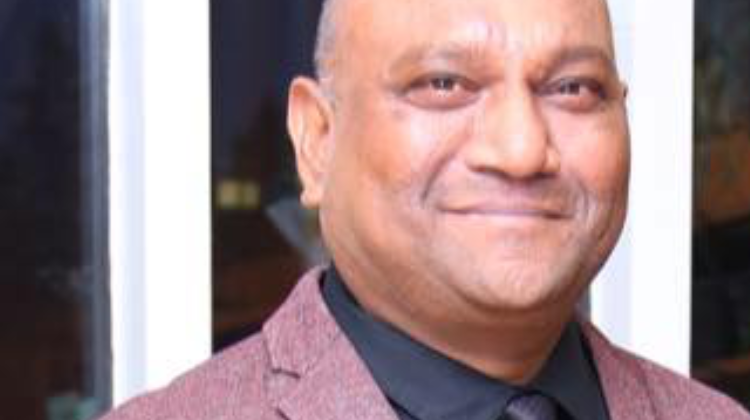 Patel has lived in Lloydminster since 2007, and since then has become the owner of three local businesses. He says that these business skills are what led him to want to become a city councillor. He says he would like to use his knowledge and learn as a councillor while looking to control City expenses, maintain roads and diversify the economy.

“I am also willing to look at Lloydminster’s geographic position, at the airport development, and the fact that our CN, Canadian National Railway and CP, Canadian Pacific Railway, run through town. So we have a big opportunity for Lloydminster to improve and [be a] hotspot in the future.”

When it comes to personal needs in the community, Patel explains that he would like to work to make improvements to Lloydminster’s Healthcare System after hearing concerns from residents.

“I listen [to] so many people, and they have problems when they are in the serious condition, we have to wait at least five to six hours in waiting time. So the health care policies, we have to improve.”

He also touched on job creation as a way to improve the lives of Lloydminster residents. Crime prevention is also something he says he would look at, after learning from several businesses that they’re experiencing troubles with this, especially at night.

Patel is one of eighteen candidates voters will choose from on November 9th. In the meantime, the Lloydminster Chamber of Commerce will be hosting an all-candidate forum on October 19th.