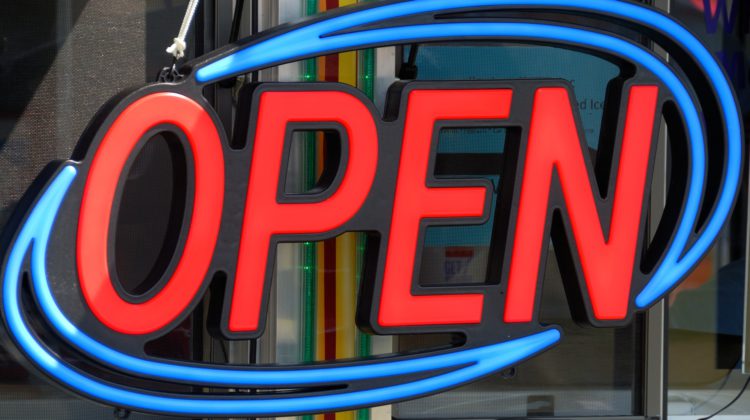 City Council had an early discussion about new possibilities for business licenses.

A draft business license bylaw presentation made to the City on October 19th. In addition to setting the fees and verbiage associated with the licenses for another year, the project also looked at ways to simplify and streamline the process.

This included placing certain categories like flavoured tobacco and regular tobacco sellers or farmers markets and public markets together, moving towards an online application process for business licenses and establish term options for businesses, allowing them to have a six month or full-year license.

Mayor Gerald Aalbers says the possibility of shorter licenses may be especially important for some businesses that only operate in certain times of the year, or ones that may be looking to sell soon.

“Be it summertime, or spring-summer versus a wintertime business, people have had to buy a full year’s license. Now, subject to that six months, somebody says ‘I’m opening a speciality store’ without naming it, that tends to serve things when it’s warmer rather than colder, it fits that purpose just perfect.”

He adds that this could take away some of the runnings around for people getting or renewing a business license, making a more positive process for them.

There were some concerns expressed by the council about the draft though. It planned to “establish a larger database registration to improve the database of business entities within the City” by bringing in three types of license, the Youth Fee, Regional Business Fee or No Charge Exempted Business Licence.

It made an exemption in the Youth License for smaller jobs like lemonade stands, paper routes, yard or shovelling work and babysitting.  Some councillors, like Stephanie Brown-Munro, said that it was unclear where the line was drawn for workers under the age of 18.

She explains that while she’s happy with the work the Finance Department is doing to make this more clear, she would like to see it be written flat out in regards to young people’s business.

“So I just want it clarified more within the bylaw, what exactly that means for [young] individuals, whether they can market themselves and they still don’t require a business license. I Just want it really written out clear, so that the residents of our community, the parents, the youth, know what they need to do to operate a business. ”

This presentation was only a draft of the business license bylaw and will be re-presented to City Council at a later date.