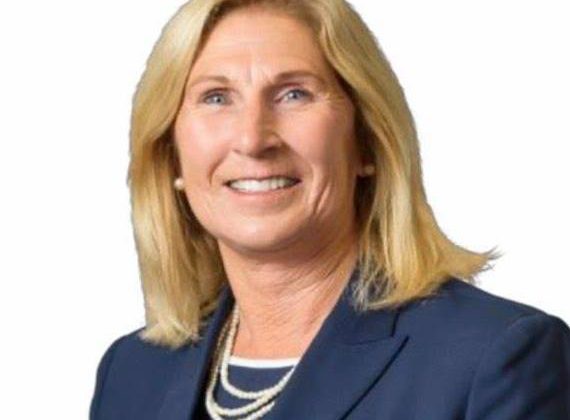 The Saskatchewan Party won the student mock vote across Saskatchewan, including in the Lloydminster area.

The Student Vote is put on by Civix Canada and is held in correspondence with either federal or provincial elections. Children in schools vote in a mock ballot, as a culmination of school units on civics and government. The unit itself is an introduction to how governance works, how the voting process looks, and how the houses of government are designed.

Director of Content for Civix Canada Dan Allan says that this process is designed to get students engaged in the Canadian political process, and excited about voting as a long term goal.

“The goal of all the work that we’ve been doing is to kind of get these students, even though they’re not 18 and can’t legally vote yet, hopefully, next time around when they are 18, that they not only vote then, but they always vote.”

In the Lloydminster riding, eight schools held mock votes to determine who would get elected by the young people here. Overwhelmingly, Colleen Young won that vote, with just over 59 per cent, 0r 364 mock votes. Colleen Morrell Henning with the NDP took just under 19 per cent, or 116 votes.

Allan explains that statistically, the votes made by students in a riding usually align with their parents, however, it’s often the case that the margins between parties are smaller.

“Overall the results kind of do lean the same way. I think the differences overall is that students do, or young people taking part often do vote for more progressive parties than the adults do.”

Allan adds that it can be an interesting look into what young people will prioritize as they reach the voting age.

Both Premier Scott Moe and NDP Leader Ryan Meili were both re-elected in their respective ridings during the student vote.