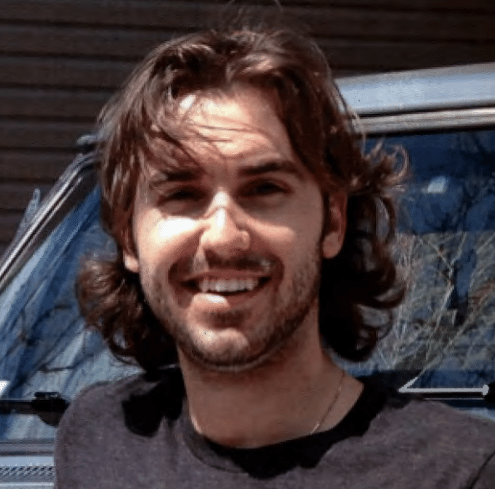 Lloydminster, Alberta – Mathew Rost has been located and is no longer missing. Lloydminster RCMP  thank the public for their assistance.

——————————————-
Lloydminster RCMP are asking the public to help locate a missing person.
RCMP received a report of a man missing January 5th. 23-year-old, Matthew Rost of Lloydminster was last heard from on December 8th. He may be in the Lac La Biche area working but it is not yet confirmed. Rost has been described as a white, male with brown hair, weighing approximately 160 pounds, at 5-foot-11.
Anyone with information regarding the whereabouts of Rost is asked to contact the Lloydminster RCMP at 780-808-8400.
Facebook
Twitter
ReddIt
WhatsApp
Email
- Advertisment -
- Advertisment -
- Advertisement -