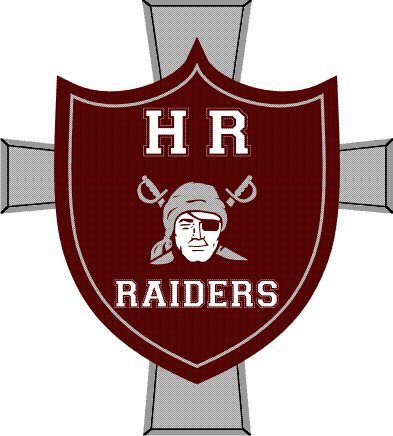 The Holy Rosary Raiders’ junior basketball teams were in action over the weekend.
The local high school held a tournament this past Friday and Saturday. While the girls finished with a respectable, 2-1 record on the weekend, the junior boys black team had a rough go of it, losing 3 straight.
“A little bit of teamwork was a major factor in not being as successful, as we were,” says one of the team’s coaches, Vice Principal, Jason Almond.
“Sometimes we have a few players who do things individually. Sometimes they play really well as a team, but we need to do it for the full 32 minutes when we’re out there.”
So far the team is doing well, setting aside the results from the weekend. The team went 2-1 at North Battleford’s tournament before Christmas break, and they are currently undefeated at 2-0 in league play. Coach Almond said he’s hoping this weekend was the low point of the boys’ season and now it’s behind them.
The junior boys host ES Laird this Thursday and coming up, the Senior varsity teams will be hosting a similar home tournament the weekend of February 26th.
To keep up with Holy Rosary’s teams, you can find HRHS Raider Athletics on Facebook.
Facebook
Twitter
ReddIt
WhatsApp
Email
- Advertisment -
- Advertisment -
- Advertisement -