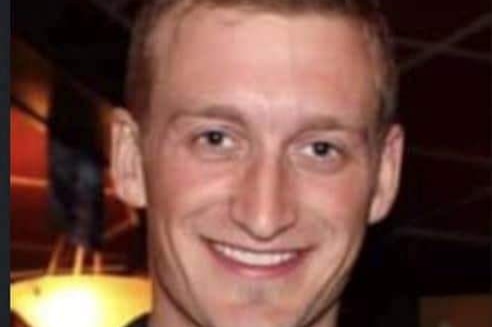 A fifth person has been charged in relation to the murder of Dylan Chretien.

The Prince Albert Police Service says they have charged a 31-year-old woman, whose name has not been released to the public. She will make a first court appearance on November 20th, on a charge of accessory after the fact to murder.

She is now the third to arrested on accessory charges in this case. The other two, 25-year-old Brandon Daniels, and 28-year-old Max Moostoos were arrested earlier in November, and have both appeared in court. Christy Roy, age 42, and Brandon Smith, age 33, are both charged with second-degree murder in Chretien’s death.

Chretien was last seen October 27, 2019, and was found dead on December 4. An investigation led police to believe foul play was involved in his death. The investigation is ongoing, and anyone with information on Dylan Chretien’s death is asked to contact Prince Albert Police or Crime Stoppers.