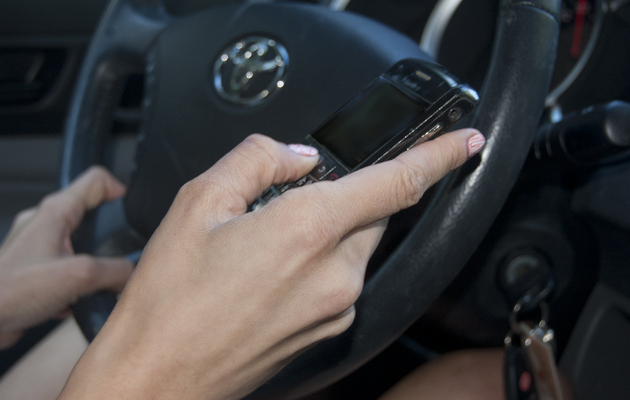 SGI says over 500 tickets were give out for texting and driving in October. [Flickr]

SGI is reminding people that the should put the phone down before driving and keep their mind focused on the road ahead.

Last month, the insurance company ran a traffic safety spotlight on distracted driving, with police giving out tickets for drivers being on their phones behind the wheel a total of 538 times in October across the province. Another 120 were given out for driving without due care or attention as well.

While this is lower than the record-setting 1,290 tickets given out this same time last year for distracted driving, SGI says these numbers are still too high.

They note that last year, distracted driving contributed to 16 deaths and more than 4,500 collisions. In addition to this, a distracted driving ticket starts at $580 and four demerit points and the penalties increase for repeat offences, including vehicle impoundments.

SGI spent October putting out educational videos and information about the impact of distracting driving, and have been providing tips to keep people focused on the road. These include putting the phone out of sight, handing it to a passenger, turning on the “do not disturb” function, or finalizing plans before starting to drive.

Other tickets handed out by SGI in October were 437 impaired driving offences with 352 Criminal Code charges, 6,906 tickets for speeding or aggressive driving and 403 improper seatbelt or child restraint use tickets.