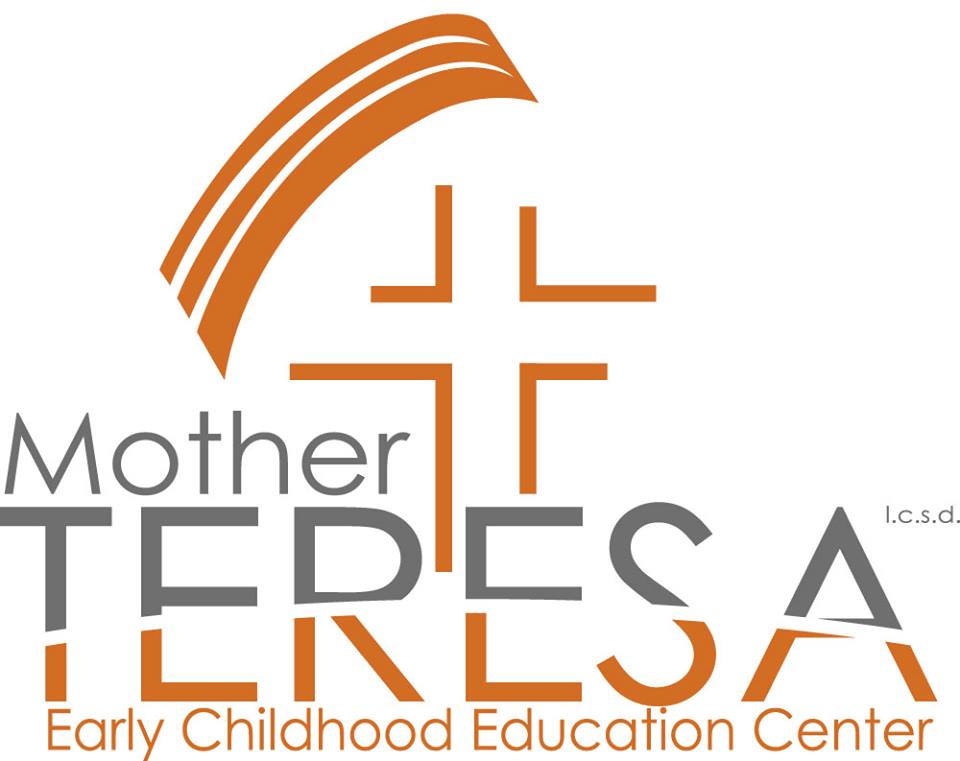 Mother Teresa  School has big plans on the horizon.
The Lloydminster Catholic School Division announced last week that the early childhood programming would be expanding next year in order to accomodate more students and the flow of their current kindergartners and first-graders into grades 1 and 2. The development is part of the division’s plan to accommodate the continuing student growth and keep significant emphasis on early years programming. Principal at Mother Teresa, Christine Vince, says the expansion completes the vision they initially had for the Early Childhood Education Center.
“This expansion of offering grade one and two, provides an opportunity for our pre-kindergarten and full-time kindergarten students to remain in an early learning environment,” explains, Vince.
“…where they can maintain the momentum of established trust, routine, and comfort, without the interruption of a transition to a new school at a young age.”
The program’s evolution is also an administrative measure to balance student enrollments in their English elementary schools that are quickly reaching capacity.
The plan will be officially implement in August of 2016.
Facebook
Twitter
ReddIt
WhatsApp
Email
- Advertisment -
- Advertisment -
- Advertisement -