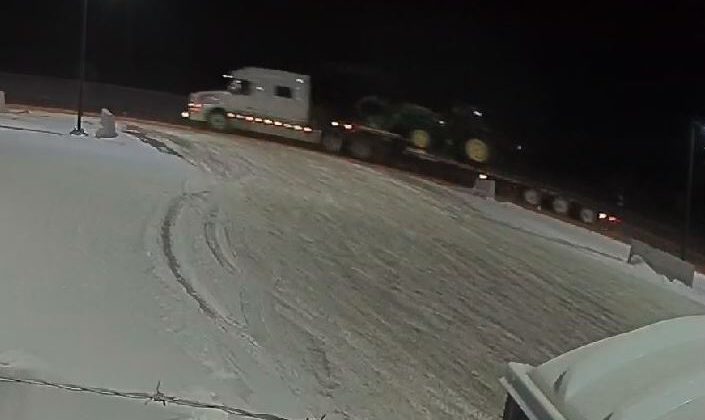 UPDATE: The stolen tractor has been found. It was not damaged and has been returned to the owner but the stolen trailer used in the offence is still missing.

Provost RCMP say they are looking for a stolen trailer and tractor that were taken from Battle River Implements and a home in the Hamlet of Hayter.

The John Deere 6155M tractor was stolen from Battle River Implements sometime between 2:30 -3:15 AM on December 3rd, using a white semi and using a trailer that was also stolen from Hayter the same morning. The tractor and the trailer are valued at over $200,000.

Provost RCMP are asking anyone that may have been in the Hamlet of Hayter or Provost during these hours and seen the semi or anything suspicious to contact them, or to remain anonymous, call Crime Stoppers. 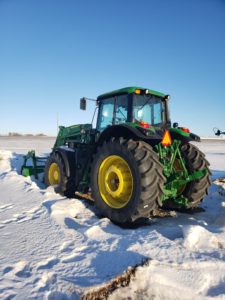 Photos of the stolen trailer and tractor. [RCMP, supplied.] 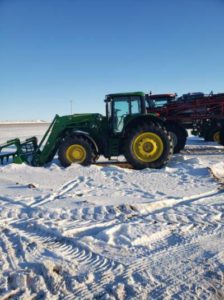 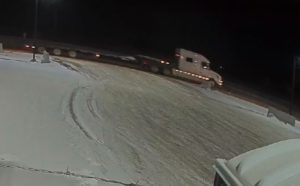 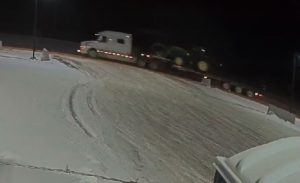