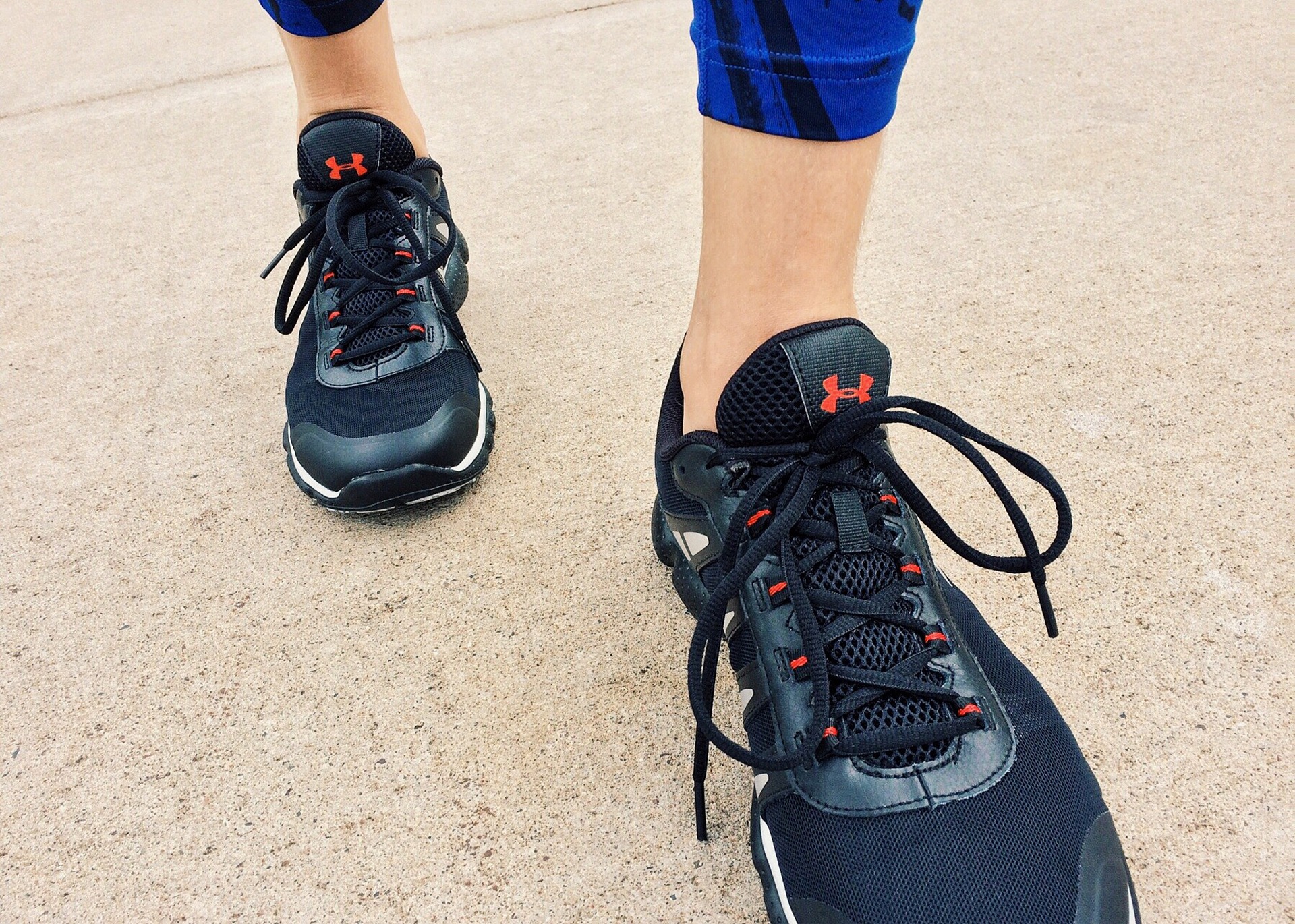 The Kinettes Club of Lloydminster is hoping to inspire people to glow through the snow during the group’s January Virtual Glow Run.

The event, which is normally held in the summer, is going ahead this month and will go virtual to work around COVID-19 restrictions. In addition to being a community-building event, it also serves a charitable purpose.

All funds from entry fees, as well as those raised by participants, will be going towards both community needs and the Cystic Fibrosis Canada organization, in a 50/50 split. In turn, that money goes into research advancing the science around treatment and improving the lives of people living with CF across Canada.

Kin Canada has worked closely with CFC for years, and The Glow Run itself was an event with a reason close to home, Kinettes Treasurer Lanelle Freeston explains.

“We had a past member who unfortunately we lost due to CF, and the run was started up a few years ago in honour of that, and as our fundraiser for Cystic Fibrosis.”

From the 12th to the 17th, people are encouraged to go on their own 5 or 10k walk or runs. They then submit them on the Lloydminster Kinettes Facebook page. People are also encouraged to dress up if they so chose.

While things like group costumes or the balloon send-off will not be a thing this year due to gather restrictions, Freeston says they hope to see creativity as people, friends and families join in together on the Glow Run.

“We would absolutely love to see what people are doing to be inventive as they go about on their run. We do have toques available as part of the registration package for the first 50 registrants, so we’ll have some bright toques hopping around Lloydminster so everybody knows what they’re up to.”

Registration information can be found on the Kinettes Facebook page.