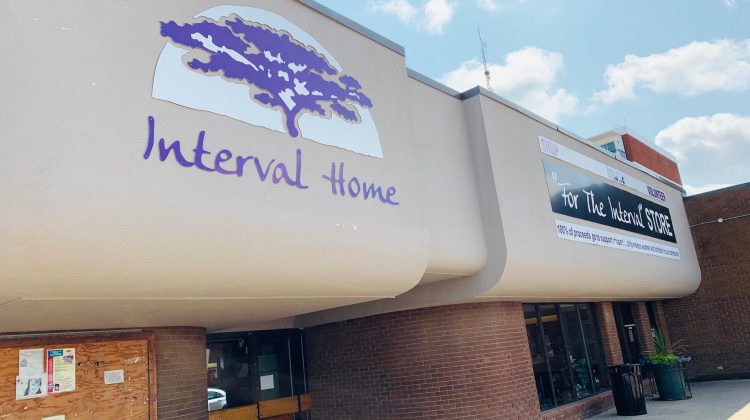 Lloydminster’s Home Depot says despite having to work around the COVID-19 pandemic, this year’s Orange Door Campaign to end youth homelessness was a success.

The initiative is done by the company’s stores across Canada, with Lloydminster raising money every year for the Lloydminster Interval Home Society. In total, over $15,000 was raised locally during the 20-day project. This adds on to over $1.1 million raised nationally.

The money, from there, is invested in housing and support programs for at-risk and homeless youth in communities across Canada.

Lloydminster store manager Duane Brown says many different things ranging from the pandemic to winter weather inspired many people to get involved.

“When people were approached to help in the program with us, I found this year, probably greater than any other year, they were absolutely 100 per cent on board with it, willing to participate in something staying in town and going to such a great cause.”

According to information given to Home Depot by their charity partners, over 87 per cent of them have seen an increase in demand for help, while 80 per cent of them also said it was more challenging to operate with during current conditions.

In addition, they found that youth at risk were experiencing increased isolation and that their health and wellbeing have been further impacted.

In response, this year Home Depot will be adding on another $2,000 donation on behalf of every store to address these impacts.

Brown explains that even in a year that saw a major impact on the finances of people around Lloydminster, the support and passion from staff and visitors alike was inspiring.

“It’s been absolutely phenomenal to see how this community reacts to things like this in the community, it’s absolutely heartwarming.”

The project also passed a milestone of raising over $100,000 since its inception this year, Brown adds.

Brown says they’ll be looking at several community initiatives in the near future, including another incarnation of the Orange Door Campaign in the spring and working with ArtSoulLife and the Lloydminster Community Youth Centre on the annual graffiti clean-up.