Auto insurance claims drop by 30 per cent in Lloydminster,AB during pandemic 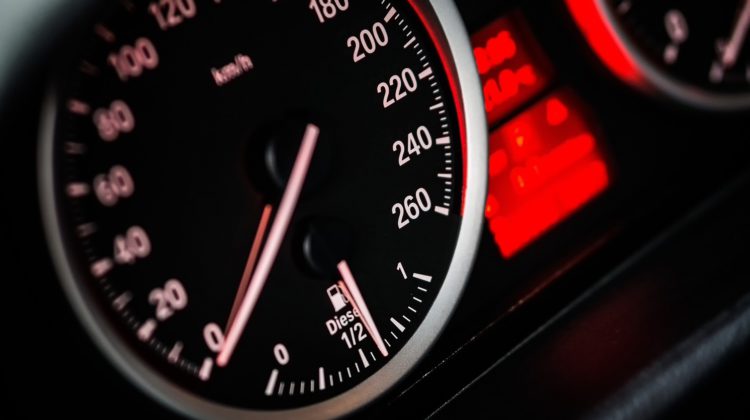 Lloydminster auto insurance companies saved over $4 million in insurance claims and payouts in 2020 according to a new report from hellosafe.ca.

The report shows a 30.66 per cent decrease in claims made on the Alberta side of the Border City saving companies an estimated total of $3,481,848 over the year. On the Saskatchewan side, there was an 16.4 per cent drop which resulted in an estimated savings of $1,113,766. The cause was due to the COVID-19 restriction forcing more people to stay at home leading to a reduction in daily commutes which meant fewer drivers were on the road creating a lower probability of accidents.

Across the country, auto insurance companies saved a total of $6.7 billion and saw a 32.9 per cent fall in car-related claims.

Hellosafe.ca uses public data and claim samples from private insurance companies to compile the report and track trends within the industry.