Provincial unemployment rates drop on both sides of the border 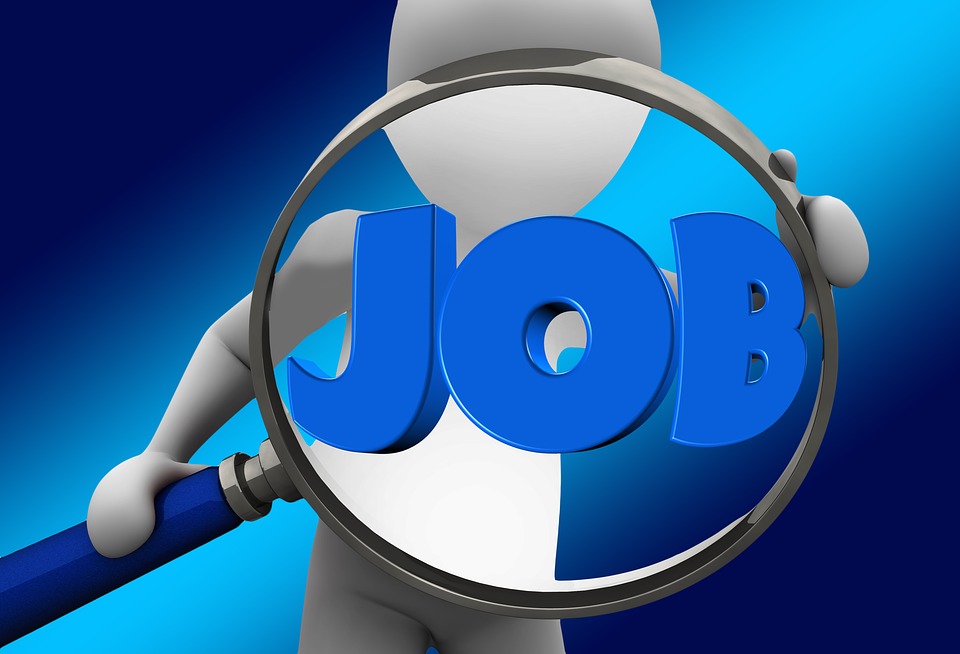 Unemployment rates continues to trend in the same direction as it did at the end of 2020 in the Lloydminster area.

In the Camrose-Drumheller economic region which includes Lloydminster, the rate dropped slightly by 0.2 per cent and sat at 10 for the month of January, according to numbers from Statistics Canada. The Prince Albert and Northern region went up to 7 per cent. Unemployment was 6.4 per cent in the region in December.

Provincially, both rates dropped with Saskatchewan having the lowest unemployment rate in the country. Saskatchewan had a rate of 7.2 per cent while Alberta fell to 10.7 per cent.

Overall, Canada’s job market hit its highest unemployment rate since August at 9.4 per cent as 213,000 jobs were lost.