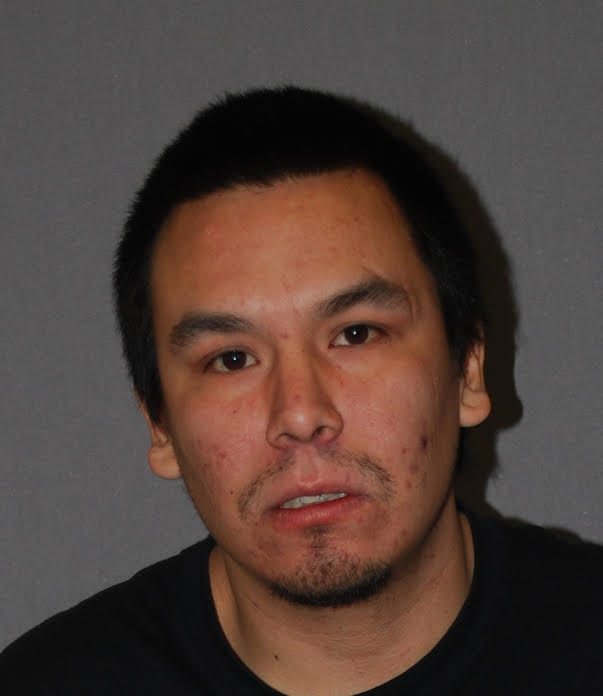 31-year-old, Michael Daniels, of Cold Lake was arrested Saturday, January 16th, in relation to the theft at the Cold Lake Bottle Depot, of a donation box containing $200, that was destined for the Stollery Children’s Hospital in Edmonton.

Upon his initial arrest, he gave the police a different name and he now faces charges of obstructing a peace officer, personation, as well as an unrelated charge of theft, under $5000.

Daniels remains in custody and his next court appearance is Wednesday, January 27th at Cold Lake Provincial Court.

Cold Lake RCMP thanks the public for their assistance during this investigation.