RCMP seize meth, cocaine during traffic stop outside of Maidstone 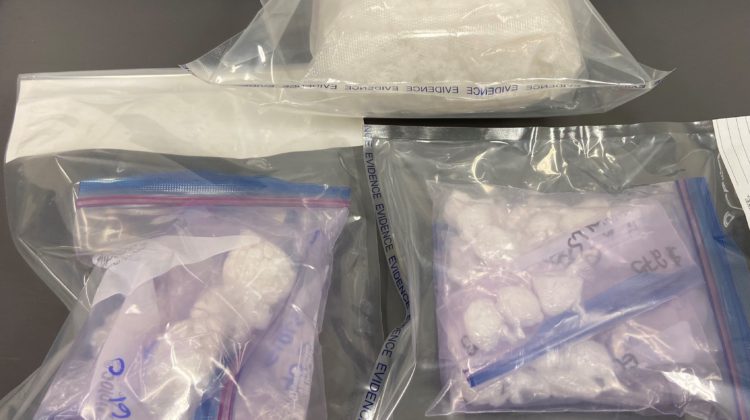 An Edmonton man is facing drug trafficking charges after a traffic stop on Highway 16.

RCMP stopped a vehicle headed east on the highway near Maidstone for speeding and swerving on the shoulder line on February 9. While speaking with the driver, officers saw what they suspected was cocaine in plain view and the driver was arrested. Mounties seized two kilograms of methamphetamine, 104 grams of cocaine, cannabis and some cash.

Sean Ingram of Edmonton is facing several drug trafficking charges and is scheduled to appear in Lloydminster Provincial Court on April 27.