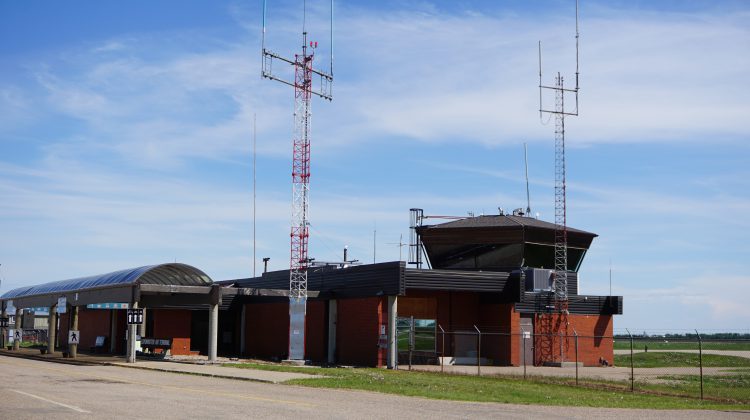 WestJet is temporarily halting flights between Lloydminster and Calgary next month.

The WestJet Link service in Lloydminster will be suspended as of March 19 until June 24. WestJet is also temporarily stopping operations in Medicine Hat, St. John’s, Newfoundland, and London, Ontario.

WestJet President and CEO Ed Sims says the company is operating at more than a 90 per cent reduction year over year as they face the uncertainty caused by travel restrictions meant to curb the spread of COVID-19.

“Unfortunately, with new and increasingly restrictive policies, we are left once again, with no other option than to suspend service to these communities. Our ability to return to markets remains directly correlated to government policies and the prioritization of a domestic travel program. As we look ahead to contributing to the economic recovery of Canada, the relationship between testing and quarantine must evolve based on data and science.”

Those with flights booked during this period will be contacted directly to discuss travel to and from the regions affected. WestJet says they will be working directly with Pacific Coastal Airlines about the operations in Lloydminster and Medicine Hat as part of their airport transformation program.

The company announced some organizational changes in June 2020 which would see WestJet consolidate call centre activity in Alberta and contract all airport operations outside of Vancouver, Calgary, Edmonton and Toronto. Service in all communities is expected to resume on June 24.