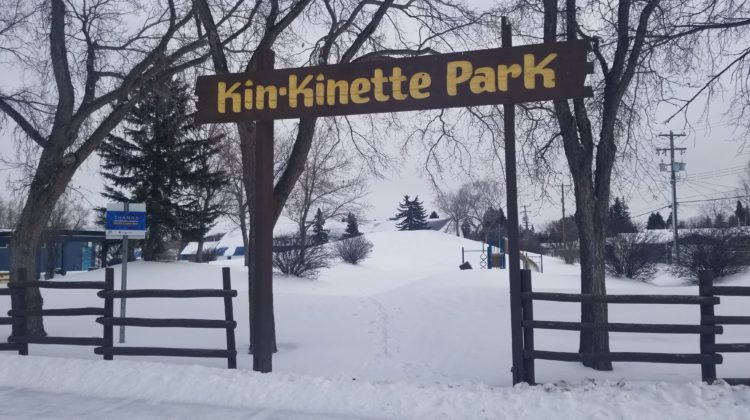 City council is hoping to get started on some improvements to the Martin Browne area this year.

Council approved an $80,000 withdrawal from the Public Safety Photo Radar Reserve which will be used as seed money for the Co-op Community Spaces Grant. Applications for the grant opened at the beginning of February and can be used for recreational, urban agriculture and environmental conservation projects.

If the city receives the grant then it will be used to restore and retain the playground equipment next to the outdoor ice rink, install a pedestrian crosswalk and temporary curb extensions near the outdoor pool and develop a picnic area in the green space. The grant covers up to $150,000 for project funding and does not need matching dollars. Administration says the seed money they are putting up will show their commitment to the project.

Mayor Gerald Aalbers says if the city isn’t able to secure the grant the funds will go back into the reserve and no changes will be made to the area in 2021.

“If it doesn’t come through then the money won’t be spent this year. It’s one of those things that has a long-term perspective. I know people would like for us to come in do it and be done with it like what we’re going to do with Highway 16. Sometimes we can, sometimes we can’t and if the grant money comes through or it becomes a budgeted item that’s when it’ll happen.”

The City acquired the Martin Browne school lot in 2016 and the building was demolished in 2019. A redevelopment plan was completed in 2020 laying several short and long-term goals for the area. Some of the improvements like the curb and crosswalk improvements were some of the items listed in the plan. Aalbers says it’s important for the city to act on these items when they can especially if some of it can be covered through grants and other funding sources.

“If we don’t move on a study then it’ll get put on a shelf. To quote Councillor Baker if we don’t take action nothing’s going to happen and it’ll just get dusted. So let’s move it and do what we can.”

Co-op has invested $9.5 million into the grant funding 132 projects in Alberta, Saskatchewan, British Columbia and Manitoba since 2015.