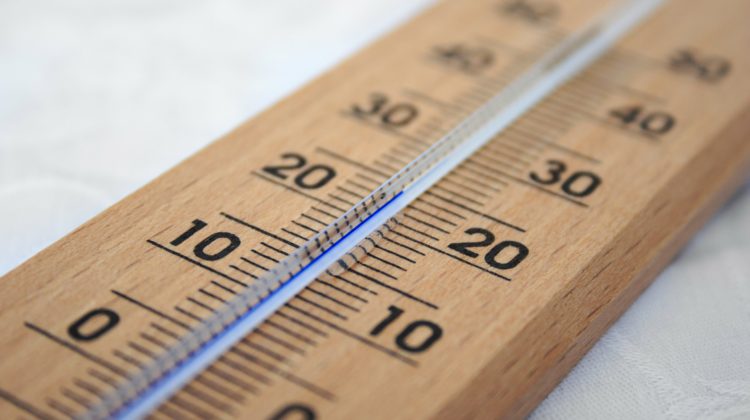 Lloydminster and area residents are finally getting a break from the cold as Environment Canada forecasts warmer weather starting this weekend.

Alysa Pederson, meteorologist with Environment and Climate Change Canada, says temperatures will be above normal for the Lloydminster area.

“Normal is about -5 for the region. So we’re going above normal and even above 0 for the weekend. Into next week, we’re getting some indications that by next weekend we might be getting a bit of a cooldown to more normal or a bit below normal.”

She says strong winds from 30 to 50 km/h from will also be coming along with the warm weather next week with the strongest gusts expected on Sunday. Pederson adds temperatures will normalize by the end of the week.

“It’s starting to look like there is a system that moves through late next week that could bring in some of the arctic air again. At this time though, it looks like temperatures aren’t going to be quite as cold as they were with this last push but that can change.”