The Kitscoty RCMP is investigating after a home invasion that saw a vehicle rammed through the front of a home.

Around 6:30 AM on February 19th, police were called to a home the area of 52 avenue and 50 street in Kitscoty.

When they arrived, they’d found a vehicle had been rammed through the front of the house, and that the suspect or suspects had fled. Investigation also found that a gun had been fired in the home.

No one inside the home was hurt in this incident.

The RCMP say they are looking for silver vehicle, possibly a newer Jeep, that may have sustained minor damage. This vehicle is of interest in the investigation.

Anyone with information or possible dashcam footage in the town between 6:30 and 7:10 AM is asked to contact the Kitscoty RCMP or their local police. 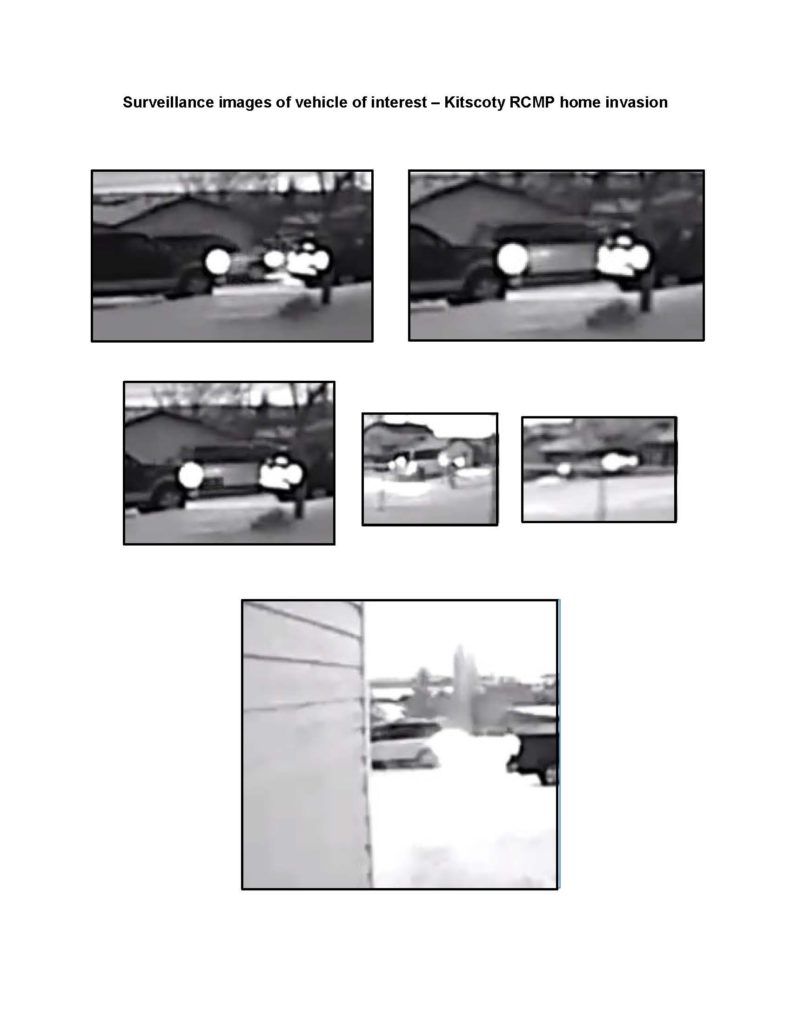