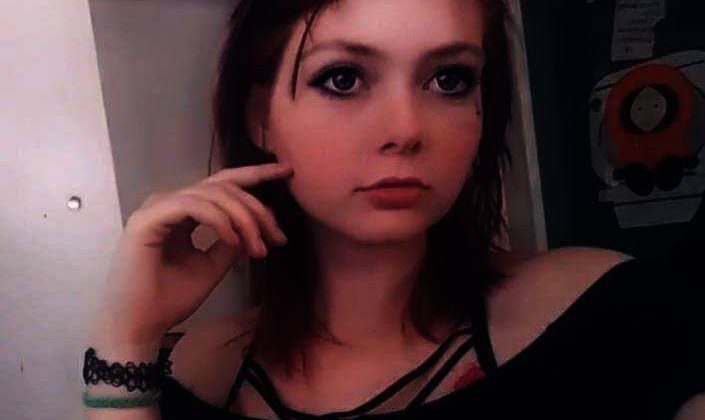 UPDATE: Lloydminster RCMP says Jaylinn Kirton has been found safe and thank the public for their help.

Lloydminster RCMP is asking for the public’s help in finding Jaylinn Kirton.

The 17-year-old was last seen in Lloydminster on February 19. She is 5’4″, 125 lbs with medium auburn hair and brown eyes. Kirton also has a heart tattoo on her forearm with the work “Ella” inside of it.

Police say she may go by Violet Amber Rose or Parker Beaudry. RCMP also believe she may have travelled to British Columbia.

Anyone with information on Kirton’s whereabouts is asked to call Lloydminster RCMP, their local detachment or leave an anonymous tip with Crime Stoppers. 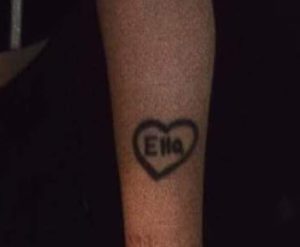 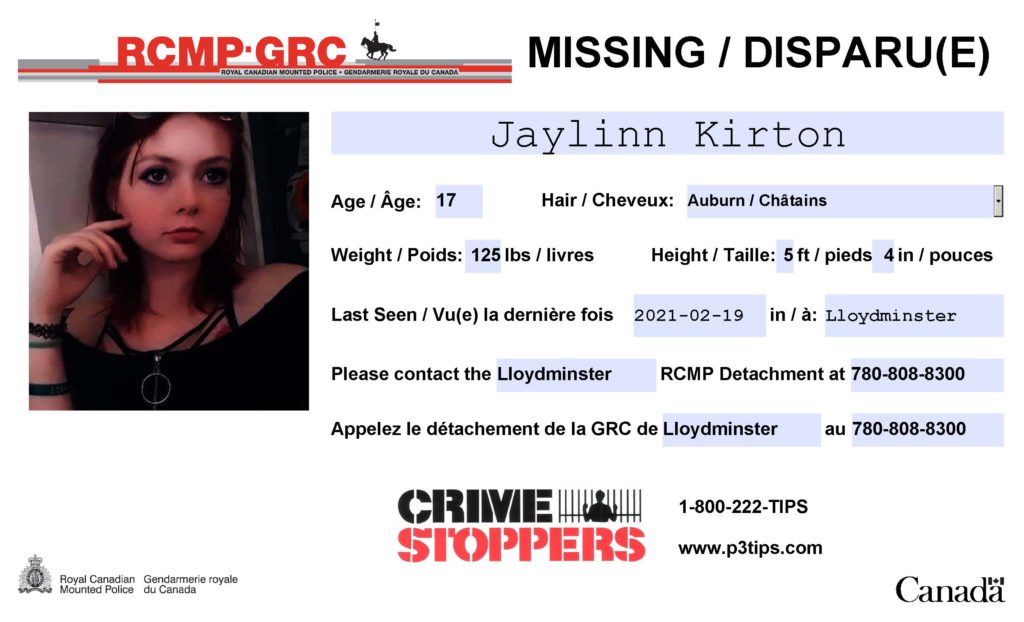