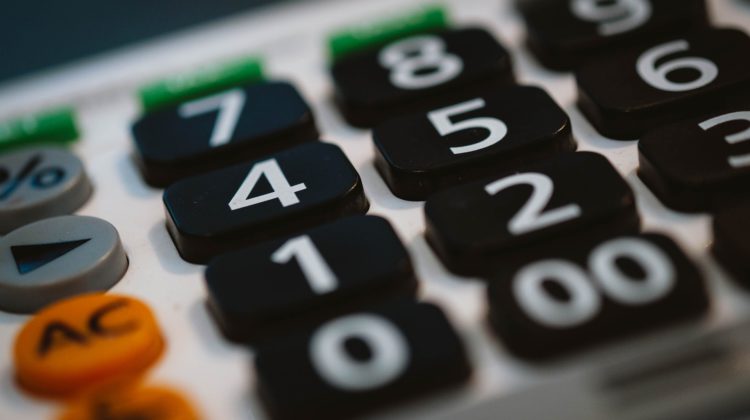 Lloydminster property owners will be getting their property tax notices a bit later this year, once a new bylaw passes.

City council granted the first reading on a new tax penalty bylaw which will see the notices sent out later than the past few years. In 2021, tax notices will be mailed out on June 18th instead of usually going out in the middle of May. The bylaw also moves the penalty date from June 30th to July 25th giving taxpayers a five-week notice.

Mayor Gerald Aalbers says the city tries to give people as much notice as they can and they will aim to get back to the six week notice in the future. He adds the city does accept postdated cheques.

The city’s finance department asked for the bylaw change because they are currently completing year-end processes while working on budget revisions at the same time. They state by adjusting the dates further back it will allow for more time between process deadlines and ensure the mill rates are set with fewer changes to the assessments and tax levy later.

Staff expect to receive the education rates from the province by May 1st and will bring the mill rate bylaw and budget revisions to council on May 17th.

The tax penalty bylaw will come back to council for second and third reading at a later date.