Elm tree pruning ban to begin in Saskatchewan next week 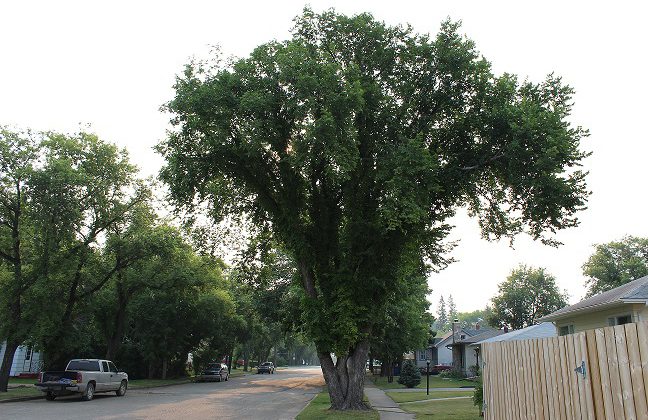 The seasonal ban on pruning elm trees is set to begin in Saskatchewan next week.

On April 1st it will become illegal for people to prune these trees, as it does every year. This ban is brought in at a time when elm bark beetles that spread Dutch Elm Disease are most active, and is on until August 31st.

Fresh cuts from trimming the trees can attract those tiny insects, increasing the chance of an infection.

Transporting wood can spread DED too, as well as other insects and diseases. It is illegal to use, transport, store or sell elm firewood or logs.

Residents are told to dispose of all elm-wood promptly and properly, at the location designated by the municipality. Often, this is the local landfill, but people should confirm this first.

Residents can also take other steps to prevent DED or other diseases. Pruning before this ban begins keeps them healthy and better able to resist all types of disease, including DED.

They should also remove unhealthy and dead elm wood cuts, reducing places for beetles to breed and the risk of infection.

If someone sees an elm showing signs of DED – wilting, yellowing leaves on one or several branches near the top of the tree, usually beginning in late June, they should report it to their local municipality.

In Saskatchewan, those who prune elm trees commercially must have completed a recognized training program or be under the supervision of someone who has.