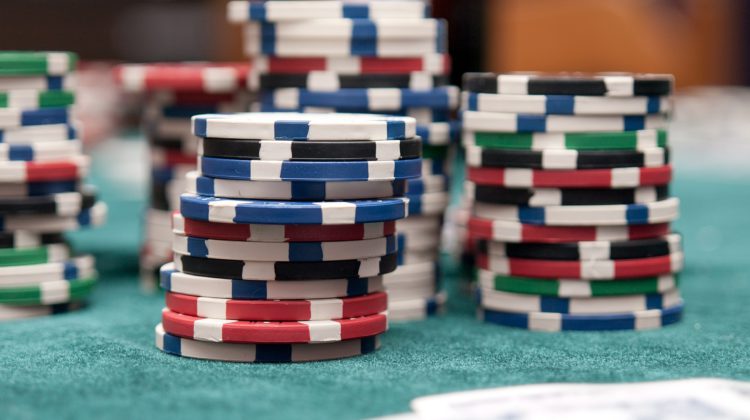 SLGA grants have provided 1.1 Million to charities across the province. [Pixabay]

Four Lloydminster charities were given some funds through a Saskatchewan Liquor and Gaming Authority grant program.

The SLGA Government Grant provides money for groups and organizations that conduct eligible charitable gaming fundraisers. In total, the Jubilee Jems Auxiliary got $1,087.50, the Lloydminster Region Health Foundation received $362.06, the Richard Larsen Barr Colony Foundation $719.38 and The Kinette Club of Lloydminster got $391.88.

In total, Lloydminster charities received $2,560.82 of $1.1 million dollars in grants this round. The amount they get is equal to 25 per cent of net proceeds for licensed bingos, raffles, breakopen tickets, Texas Hold’em poker and Monte Carlo events.

“Charitable gaming grants enhance the fundraising efforts of many volunteer organizations by supporting worthwhile community initiatives in the areas of health care, education and recreation,” Minister Responsible for Saskatchewan Liquor and Gaming Authority Jim Reiter said. “We appreciate the efforts of volunteers in their communities and are pleased to provide them with this additional funding.”

Other notable grants announced were a total of $52,210 for North Battleford and surrounding area charities and Maidstone charities got 3,921.36.