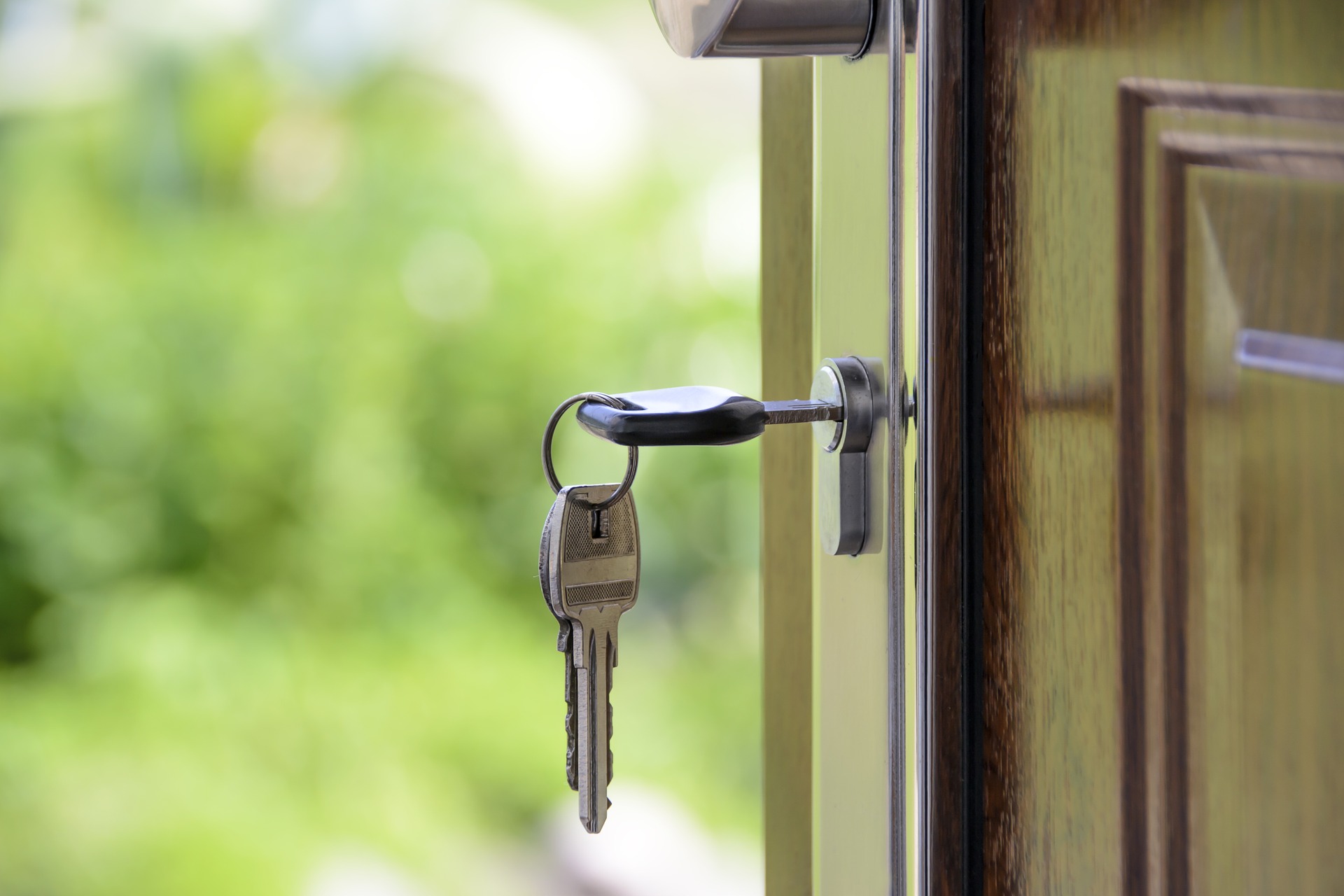 The Saulteaux First Nation is among several First Nations getting funding to build affordable housing.

In total, $17 million will be given out across several of Saskatchewan’s First Nations, including Saulteaux. The money, part of the National Housing Strategy, was announced Thursday by the Minister of Families, Children and Social Development Ahmed Hussen at a conference in Regina.

Saulteaux First Nation Chief Kenny Moccasin says 15 homes will be built there, which will address overcrowding and allow them to bring Saulteaux members home to the community, something he notes which has become ever more important during these pandemic times.

Hussen also explains that the new affordable housing units will provide a safe space to live for vulnerable individuals and families while addressing the unique barriers faced by communities such as First Nations in Saskatchewan.

The investment will be sent out via the Projects Stream of the Rapid Housing Initiative (RHI), which was brought in in October of last year.