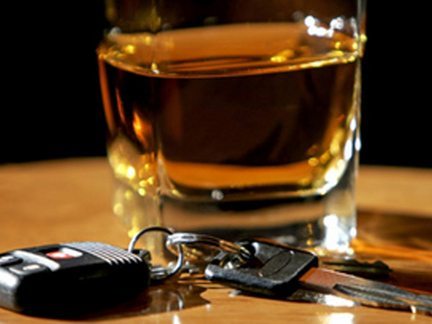 May is impaired driving month.

Police in Saskatchewan will be raising the detection bar as they seek to curb impaired driving in May.

For the year 2020, 32 people in Saskatchewan lost their lives and 371 were injured as a consequence of impaired driving. Those statistics are preliminary.

Spokesperson for SGI Tyler McMurchy sees the tragedy of the human cost not just in the lives lost, but also injuries which people will have to deal with for the rest of their lives.

“It’s tragic because there are zero acceptable impaired driving deaths. I don’t think that anybody is going to say that any number of deaths is a good number when it comes to impaired driving. Impaired driving is completely preventable and there is always a better choice.”

McMurchy points out options like having a designated driver or calling a cab.

“Consequences can range from a $1000 to 10 years in jail. If you cause a collision as a result of impaired driving, that negates your insurance coverage. If you are responsible for 1000’s of dollars in damages, that’s on you personally to repay. It’s not something that any insurance company is going to cover.”

From that perspective McMurchy says the risk is not worth it. He delves into not just drinking and driving, but also driving impairment as a result of drugs, whether legal or illicit.

“Police all over Saskatchewan are trained as drug recognition experts. They can use a  scientific 12 step concept to determine impairment caused by drugs and can result in criminal charges just as well. So what we just want to tell people, impaired is impaired. If it impacts your ability to think and move then it affects your ability to drive.”

McMurchy adds with the warmer weather, people may get together on the back deck for that socially distant beverage and he reminds all drivers to be aware of the ramifications of getting behind the wheel in a state of impairment.